People are what make our industry go round, and, as such, investments in a company’s leadership will be paid back tenfold. Sysco recently made a move to fortify its executive team, naming Ron Phillips as its new Executive Vice President and Chief Human Resources Officer. 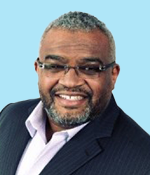 Prior to joining Sysco, he served as Senior Vice President, Human Resources, Retail, Omnicare, and Enterprise Modernization at CVS Health, according to a press release. Before working with CVS Health, Phillips held the position of Chief People Officer for Carnival Cruise Line, during which he led the global people strategies for over 40,000 employees.

He will officially take over the new role on May 3. 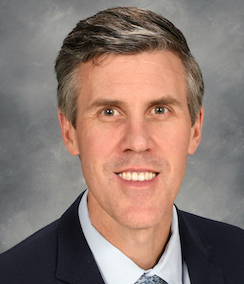 “I am very pleased to welcome Ron to Sysco. He is a proven HR executive with more than 25 years of experience and a track record of leading high-performing teams and consistently delivering results and transformative change through people-first strategies,” said President and Chief Executive Officer Kevin Hourican. “His demonstrated expertise across a broad range of strategic functions, including people strategy development, diversity and inclusion, talent and performance management, culture-building, and engagement uniquely position him to lead Sysco’s global HR organization as we continue to transform our company and further position Sysco as the employer of choice."

Congratulations to Ron Phillips on entering this new role!