Pushing the boundaries of flavor and engagement, the maker launches this exclusive campaign to spotlight specialty cheese

Havarti is the star of the cheese show over at Roth® Cheese, as the company is rolling out a new campaign headlined by the specialty cheese. The Choose Our Next Havarti campaign invites fans to be a part of the cheesemaking process by choosing the next flavors to be inducted into the award-winning Havarti cheese portfolio, which will be available in Q4 of 2022. 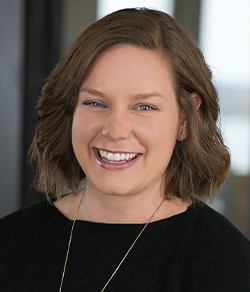 “Consumers are at the center of our decision making when it comes to innovation,” said Brittany Hammer, Branded Product Manager. “Narrowing down the potential flavors for our new Havarti involved a combination of understanding what flavors our consumers are interested in, researching current flavor trends in the market, and working closely with our Research & Development team to make sure the products we are creating will bring out the best characteristics of the cheese itself.” 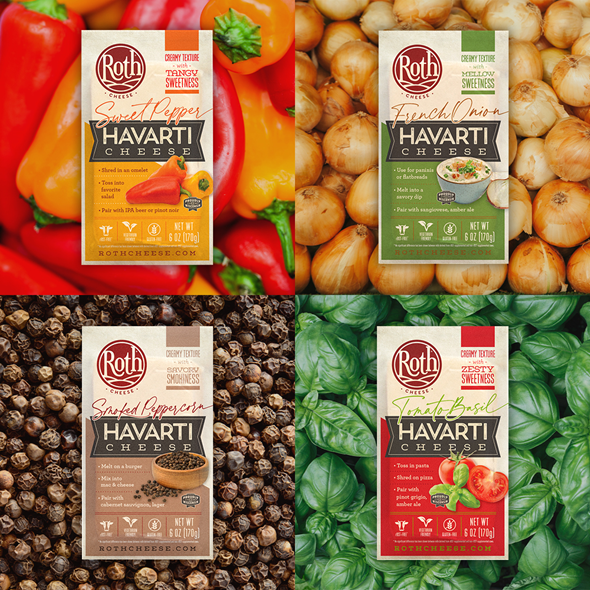 Eight possible new Havarti flavors were tested by a panel of cheese experts, and these four flavors were ultimately the ones chosen. Roth cheesemaker Madeline Kuhn spent several months planning and testing potential new flavors in an effort to round out the highly versatile Roth Havarti family. 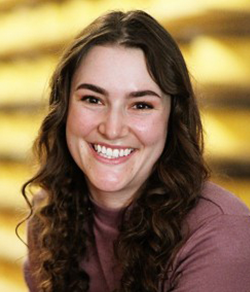 “We saw that there was a desire for additional savory options to complement our current Havarti product line,” said Kuhn. “The new flavors were designed as versatile but crave-able inspirations for snacking, cooking, and entertaining. To do this, we’ve drawn from simple but flavorful ingredients that easily find a place in the kitchen and at the table.”

Roth’s Havarti chunks have grown 92 percent since pre-pandemic levels in 2019, having gained strong national distribution, the press release continued. Flavored Havarti’s are resonating with consumers and grew three times faster than plain Havarti in 2021, according to IRI data.

“Havarti is one of Roth Cheese’s fastest growing categories,” said Hammer. “Over the years, there hasn’t been much variety in flavors available to consumers. As flavored Havarti gains interest, we decided to bring fresh new flavor ideas so we can continue to reach consumers in ways that resonate with today’s shopper.”

Roth currently sells Havarti cheese in flavors such as original creamy, jalapeño, horseradish, dill, and chipotle, which are available at grocery retailers and specialty cheese shops across the country.

May the best cheese win!