The retailer puts pressure on Walmart by raising minimum wage. Will this move help attract workers in a tight labor market?

Target is inching closer to joining Amazon's and Costco's minimum wage club—both retailers made major strides for the industry after raising their wages to $15 and $14, respectively. This week, Reuters reported that Target is increasing its minimum wage in the States to $13 in June. The move continues Target's wage goal and puts pressure on Walmart by attracting retail workers in a tight labor market. 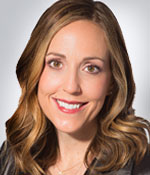 “We’re also well on our way to fulfilling the commitment we made in 2017 to raise our minimum hourly wage to $15 an hour by the end of 2020. We bumped it up to $11, and then to $12 last year. Today, we’re announcing the next move—to $13 an hour starting this June,” Melissa Kremer, Executive Vice President and Chief Human Resources Officer, wrote on Target’s Bullseye View blog. “So investing in our team members is essential to keep our business growing and thriving…I look forward to leading the team as we continue to provide our team members with new opportunities to grow professionally, take care of themselves and their families, and make a difference for our guests and their communities.” 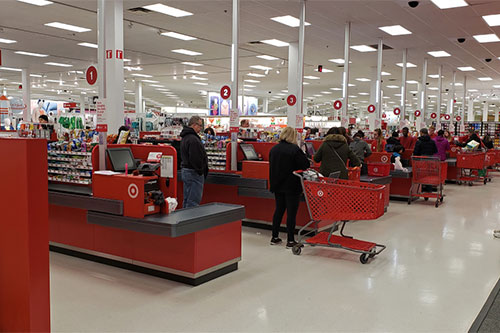 Reuters noted that Target employs over 300,000 workers—a number that only is only increasing, especially following a successful holiday recruitment season for the retailer. Kremer herself even celebrated the win, as the labor war between many of our industry's grocers rages on, with Walmart seemingly falling behind because of its lower minimum wages.

"Just a year and a half into this journey, we’re already seeing some promising examples. Take this past Holiday, when we set out to hire 120,000 seasonal team members to support our teams during the big shopping rush," Kremer continued. "We were able to start them all at $12 or more—and that helped us reach our seasonal hiring goal ahead of schedule."

Target currently operates 1,854 stores across the nation, with more locations coming soon. This year alone, Target opened more of its small-format stores and began its 300-store remodels, efforts that are helping the retailer adapt to changing shopping trends and stay in-line with its competitors.

With Target on-track to meet its minimum wage goal by 2020, will this inspire Walmart to follow suit? And will Target's latest move help attract more workers to its stores? Deli Market News will continue to report.