Some major movement is happening at United Natural Foods, Inc. (UNFI) this week. The distributor released game-changing news, announcing that CEO Steven L. Spinner plans to retire next year on July 31. Spinner will continue representing the Board as Executive Chairman, and his retirement may come sooner pending when a successor is appointed. 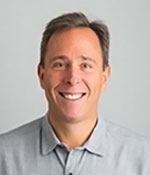 “It has been my honor to lead UNFI over these past 12 years and a pleasure to have worked alongside our exceptional associates,” remarked Spinner in a statement. “We serve an important mission of delivering food to millions of people every single day. When reflecting on my tenure as CEO, I’m most proud of our people and our culture, where our shared beliefs drive everything we do.”

Spinner continued, stating that, “The future has never been stronger for UNFI as our integration work is nearing completion and we now look toward expansion of new services, technologies, brands, and our vast supply chain network. In close collaboration with the Board, I decided now is the right time for the company to transition to its next leader. As we enter the next chapter, I have great confidence in the strength of our team and the opportunities ahead and look forward to my continued service as Executive Chairman.” 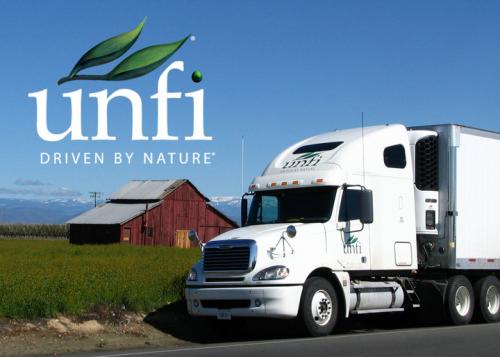 UNFI’s Board has already initiated a search to identify its next CEO. Both internal and external operations are being weighed. 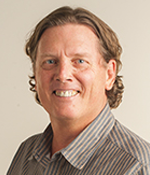 “Over the last 12 years, Steve has made many valuable contributions to UNFI, including growing our customer base, adapting our business to the demands of the digital marketplace, executing on value-enhancing acquisitions, and, most recently, fulfilling UNFI’s role as a critical link in the North American food supply chain during an unprecedented global pandemic,” noted Peter Roy, Lead Independent Director. “Throughout his tenure, Steve has methodically and consistently led UNFI to new heights, increasing annual sales from $3 billion to over $26 billion today. At the same time, Steve has fostered a strong set of core values across the company, building and inspiring a talented team around him and living UNFI’s commitment to serve our customers and the communities in which we operate. The Board is conducting a comprehensive search to identify the best candidate to serve as our next CEO, and we look forward to continuing to benefit from Steve’s strategic oversight and institutional knowledge as Executive Chairman.”

As we await the news of Spinner’s successor, follow along with reports from Deli Market News.