Supply chain solutions have arrived thanks to the United States House of Representatives. On Wednesday, the House voted to approve the Ocean Shipping Reform Act (OSRA). This bipartisan legislation, sponsored by Congressmen John Garamendi (D-CA) and Dusty Johnson (R-SD), will hopefully provide critical updates to the international maritime transportation system.

As reported by Bloomberg, the legislation is the first major update of U.S. international ocean-shipping laws in more than two decades. It will give the Federal Maritime Commission an updated toolbox to protect exporters, importers, and consumers from unfair practices. 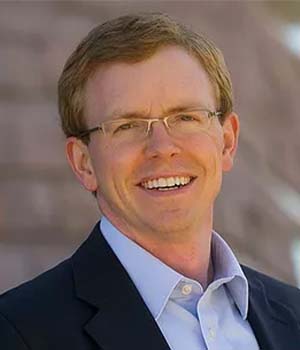 “We’ve all been impacted by the backlog in the supply chain and shipping delays,” said Johnson in a release. “I am proud of the coalition Congressman Garamendi and I have worked to build over the last year. The Ocean Shipping Reform Act puts American consumers, farmers, ranchers, retailers, truckers, manufacturers, and small businesses first. Our bill passed the House with strong bipartisan support, and I look forward to seeing it pass the Senate.” 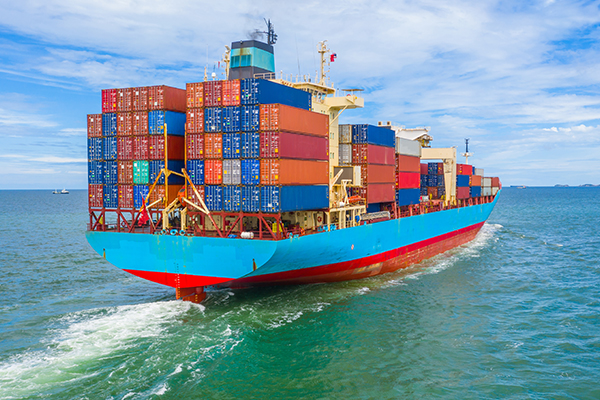 OSRA will also prohibit retaliation by carriers against shippers that file complaints with the Federal Maritime Commission. 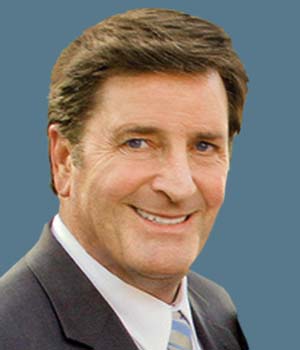 “Access to the American market and its consumers is a privilege, not a right,” Garamendi said. “I am pleased that the Ocean Shipping Reform Act has passed the U.S. House of Representatives with overwhelming bipartisan support, bringing us one step closer to protecting American consumers and businesses from price gouging by foreign-flagged ocean carriers. I continue working with my Republican colleague, Congressman Dusty Johnson of South Dakota, to enact our bipartisan bill into law.”

The National Retail Federation also issued a statement in response to OSRA’s passage. 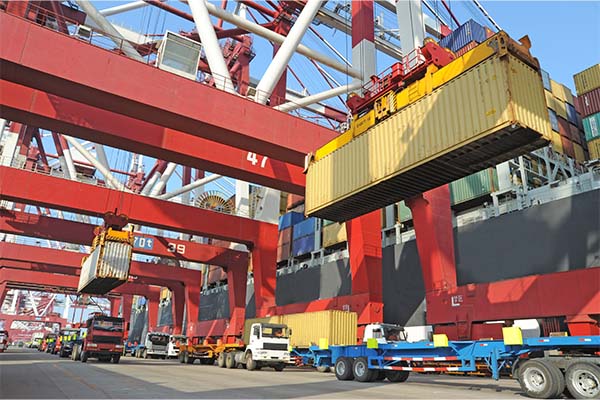 “The Shipping Act has remained unchanged for nearly 20 years, as the global supply chain has continued to grow and evolve to meet increased consumer demand. This bipartisan legislation provides much-needed updates and reform to an archaic system that retailers and thousands of other businesses depend on each day to transport goods,” the association remarked. “These improvements could not come at a more critical time, as the amplification from the pandemic has been severe. We thank Reps. Garamendi and Johnson for their leadership and the House for their swift vote to approve this measure. We encourage the Senate to follow suit.”

Deli Market News will keep an eye on the latest in our industry.

Lineage Logistics Acquires MTC Logistics to Expand Access to Ports on U...