Headlined by this 50M investment, the retailer rolls out unique partnership opportunities as it continues to grow

With sustainability at the forefront of leading company strategies across the industry, it comes as no surprise that Walmart has unveiled new plans to become a regenerative company by 2040. The new strategy sets the retail giant on track to becoming one of the largest retailers to reach net zero carbon emissions by building on Walmart’s past sustainability plans. The company is also taking on the goal of protecting and restoring at least 50 million acres of land and one million square miles of ocean by 2030. 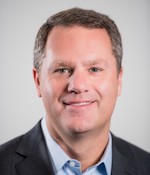 “We want to play an important role in transforming the world’s supply chains to be regenerative. We face a growing crisis of climate change and nature loss, and we all need to take action with urgency,” said Doug McMillon, President and Chief Executive Officer. “For 15 years, we have been partnering to do the work and continually raising our sustainability ambitions across climate action, nature, waste, and people. The commitments we’re making today not only aim to decarbonize Walmart’s global operations, they also put us on the path to becoming a regenerative company—one that works to restore, renew, and replenish in addition to preserving our planet, and encourages others to do the same.”

According to a release from the company, Walmart is planning on implementing innovative and wide-spanning changes in order to meet its advantageous goals. The company will be building on its previous sustainability initiatives, like its recent Project Gigaton as reported on our sister site AndNowUKnow, and many others that have been launched since Walmart's initial commitment 15 years ago. 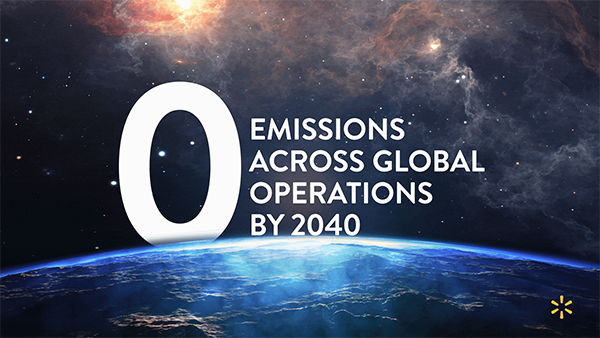 The retailer will strengthen its goal by adding new measures to offset its carbon emissions, including: 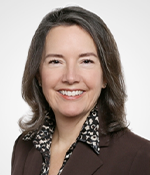 “We must all take urgent, sustained action to reverse nature loss and emissions before we reach a tipping point from which we will not recover,” said Kathleen McLaughlin, Executive Vice President and Chief Sustainability Officer and President of the Walmart Foundation. “People have pushed past the earth’s natural limits. Healthy societies, resilient economies, and thriving businesses rely on nature. Our vision at Walmart is to help transform food and product supply chains to be regenerative, working in harmony with nature—to protect, restore, and sustainably use our natural resources.”

In addition to zeroing out its carbon emissions, Walmart is addressing the crisis that is currently facing the world’s natural resources. With declining animal populations and land damage that is ongoing, the company has set forth additional measures that it will be taking as it pledges to become a regenerative company. 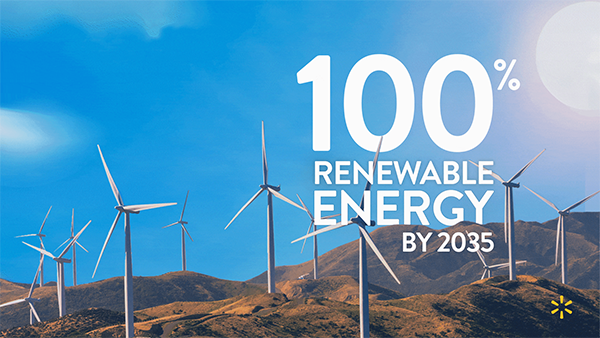 The company plans to restore and manage critical landscapes by:

McMillon will present Walmart’s new strategy during the start of Climate Week NYC as opening ceremonies kick off. The new announcement will precede the company’s annual Sustainability Milestone Summit that will be held during Climate Week’s Hub Live. Through the event, the retailer will engage with associates, suppliers, NGOs, and stakeholders to discuss and advance sustainability across the industry.

As Walmart continues to expand its progressive sustainability goals, what other measures will the retailer take in its pursuit to become a regenerative company? Keep reading Deli Market News for the answer.