The major retailer invests a staggering 175M into a key transportation region, cementing its hold on the East Coast

Back in August, we reported Wegmans would be rolling out plans for several new facilities in the east. On the company’s website, many of the plans were designated for grocery stores, but a handful were classified as “New Sites,” one of which was slated for Virginia. It looks like that new site will be a $175 million full-service, regional distribution operation n Hanover County, set to create 700 new jobs. 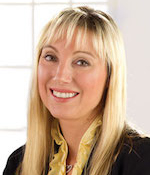 “This site has the right combination of everything we were looking for in terms of proximity to our stores and workforce and is located in a Commonwealth that we have partnered with for many years,” said President and CEO Colleen Wegman. “Once it’s up and running, this facility will allow us to deliver products to our southernmost stores with increased speed and freshness and will help support our growth well into the future.” 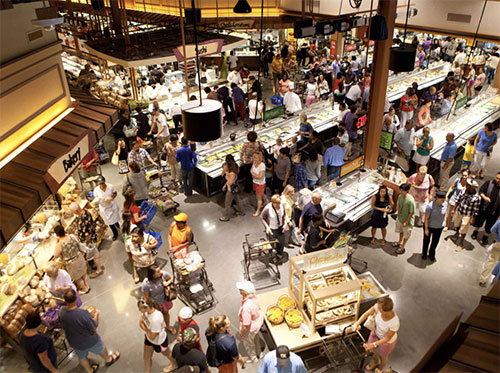 According to a press release, this new campus will allow Wegmans to expand its distribution network on the East Coast and accommodate a growing retail footprint. The announcement follows a recent domestic marketing mission where the Governor met with Wegmans' real estate and development officials at the company’s headquarters in Rochester, New York. 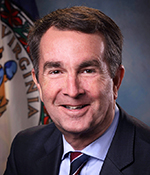 “It’s a significant win when a business decides to create 700 full-time, well-paid jobs, and we are proud that a company of Wegmans’ stature has chosen to establish its major new operation in Hanover County,” said Governor Ralph Northam. “Virginia is a world-class transportation and logistics hub, and the location of this campus will greatly enhance Wegmans’ fast-growing East Coast distribution network. I was grateful for the opportunity to meet with Wegmans officials to discuss ways we can strengthen our partnership, and I look forward to the company’s continued success in the Commonwealth.”

The Virginia Economic Development Partnership (VEDP) worked with Hanover County and the Greater Richmond Partnership to secure the project for Virginia. Wegmans is eligible to receive a Major Business Facilities Job Tax Credit for the new, full-time jobs created.

To see how the retailer continues to strengthen its foothold in the east, keep a tab open for Deli Market News.