The grocer stakes a claim in one of retail's hottest markets, expanding the reach of organics in a critical region

Pacesetter and organic pioneer Whole Foods Market is taking the Empire State by storm. The retailer is pushing forward with its expansion plans, honing in on Long Island as its next target. 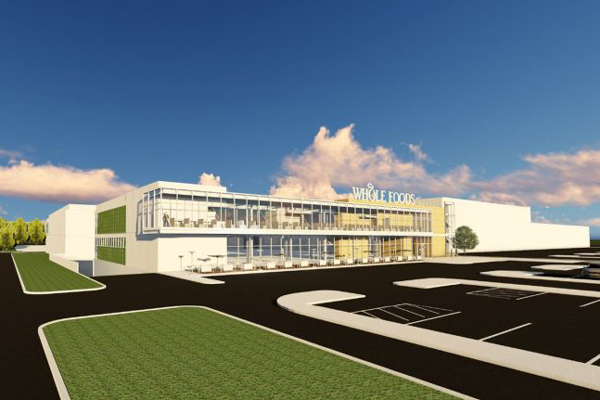 Soon to follow up Garden City will be the opening of another site in Massapequa, New York. The planned Whole Foods will be in a former Babies R Us space, at 5214 Sunrise Hwy., in the Sunrise Promenade shopping center. It’s set to open in the fall of 2021 and will take up approximately 38,500 square feet.

Where will the dart land next on Whole Foods’ battleplan? Deli Market News will continue to report on the latest happenings in the retail space.