Whole Foods Market is modeling its expansion plans after parent company, Amazon, now entering a new market in Bozeman, Montana. This is the organic grocer’s first foray into this rapidly growing market.

According to an article from the Bozeman Daily Chronicle, the new Whole Foods store will open at the Gallatin Valley Mall in the city. Constuction on the store is set to finish next fall. Whole Foods may have been attracted to the Bozeman market based on its rapid expansion. Deemed one of the fastest-growing metropolitan cities by the U.S. Census Bureau, the Montana city now touts over 50,000 residents and draws consumers from neighboring towns and states. 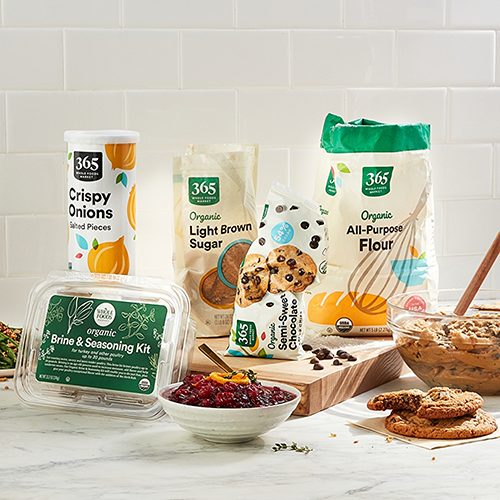 An article from the Wicked Local Framingham noted that the location of the new Whole Foods is part of a five-county trade area that draws in over 150,000 people, providing a wide shopper base for the market to appeal to.

Lying on the state border of Idaho and Wyoming, Bozeman has the potential to open doors into further multi-state expansions for the grocer.

How will this new store open up potential new markets for Whole Foods? Deli Market News will continue to report the latest in all things retail.