Quiznos has made steps to consolidate its operations and marketing under two newly created global positions.

“Susan and George bring the tenacity and capabilities necessary to align global efforts and return Quiznos to its rightful place as the leader in the premium hot sandwich category,” said Pendergast. 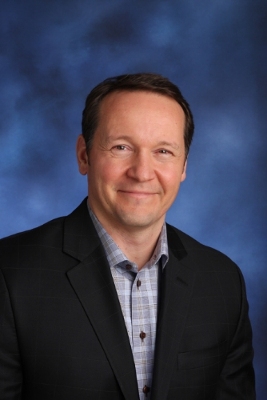 Jeffrey, former COO of Quiznos Canada since 2009, has been responsible for expanding and overhauling the company’s international operations.

Lintonsmith was previously named as the company’s U.S. Chief Marketing Officer in 2012. She has since overseen the company’s digital and social media efforts, as well as improvement to its U.S. menu.

Quiznos offers a variety of menu items including grilled flatbreads, salads and wraps, and savory soups! We offer all-natural chicken, freshly-sliced deli meats and artisan breads and cheeses! We...