Why is this exec taking a more than $6 million pay cut?

Upon an abrupt resignation from the role of President of McDonald’s high-growth segment, David Hoffmann will now become President of Dunkin’ Donuts U.S. and Canada group.

Hoffmann, a 22-year McDonald's veteran, has led the "high-growth" markets segment since its creation in 2015. “High-growth” refers to countries like China, Russia, Italy, Poland, South Korea, Spain, Switzerland, and the Netherlands—places the company identifies as the fastest growing markets for its restaurants. 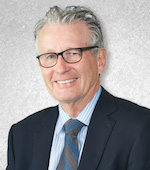 "Dave is a proven leader with a wealth of quick service restaurant and franchising experience, and a solid track record of delivering growth in a wide range of economic and competitive environments," said Dunkin' Brands CEO Nigel Travis, upon Hoffmann’s hiring.

This sudden switch in careers did not come without its set of drawbacks, however. In a filing with the Securities and Exchange Commission, McDonald’s reported that Hoffmann failed "to satisfy certain conditions upon his departure, including execution of a noncompete agreement." As a result, he will forfeit certain benefits, including all unvested cash and equity incentive awards. The Wall Street Journal reports that this may total up to more than $6 million. 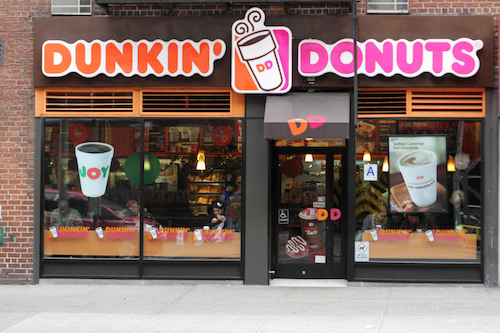 Hoffmann will start his role at Dunkin' Donuts on October 3. The Chicago Tribune reports that he will receive a base salary of $700,000, with an annual bonus up to an additional $700,000. The source reports that for fiscal year 2016, he will get a bonus payout of $1.1 million, will be entitled to millions in company stock, and will have his relocations fees paid for by the company.

At Dunkin', Hoffmann will be responsible for operations and marketing in the U.S. and Canada, as well as global franchising and store development for both Dunkin’ Donuts and Baskin-Robbins.