Celebrating a 14.1% increase in total sales, see how the company plans to continue growing its expansive restaurant biz

New Year, great beginnings! Darden Restaurants, Inc. announced its second quarter for fiscal 2018, which ended November 26th, and the results are definitely something to celebrate. Sales went up 14.6 percent to 1.88 billion, including an 11.5 percent growth from the 153 Cheddar’s Scratch Kitchen restaurants and 28 other new restaurants added to the Darden family. 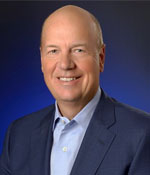 "Our strong same-restaurant sales and new restaurant growth drove continued market share gains during the quarter," said Gene Lee, CEO, in a press release. "That performance, in addition to our solid earnings growth, is a result of executing on our strategy. Our teams are building guest loyalty at all of our brands through their constant focus on our back-to-basics operating philosophy, which is grounded in food, service and atmosphere." 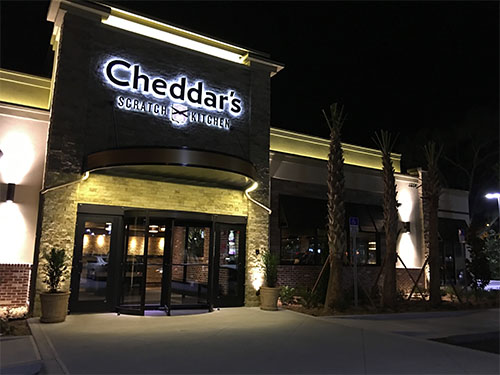 The restaurant umbrella company also took the reigns of Cheddar’s Scratch Kitchen, which came in at -2.0 percent. The seemingly downtrodden number didn’t affect the company’s net earnings, however, with diluted net earnings per share increasing 10.9 percent to $0.71. While this number was negatively affected by the Cheddar’s Scratch Kitchen acquisition by about $0.02 because of integration expenses, it is still a strong showing, and adjusted diluted net earnings per share increased 14.1 percent to $0.73. The icing on the cake is that the company also announced its repurchasing of $89 million of its outstanding common stock.

Want more inside details on how the company's growth and its forward-looking statement? Check out its press release here.

Looking for more insight on how the restaurant business's leaders contribute to our industry's expanding growth? Stick with us at Deli Market News!