Last week, Darden Restaurants announced the appointment of Dave George to Executive Vice President and Chief Operating Officer (COO), and the naming of Dan Kiernan to President of Olive Garden, both effective immediately.

"Dave is a seasoned and trusted leader who consistently delivers strong results. As we continue to simplify our operations across all brands, he is uniquely qualified to drive strategic prioritization and accountability, with a laser-focus on operational excellence," said Gene Lee, President and CEO, in a company press release. 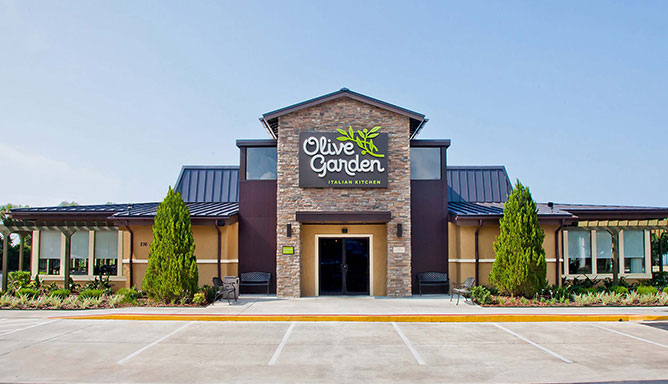 "I am excited that Dave has accepted this new challenge that will broaden his influence across the organization and ensure a smooth and effective transition at Olive Garden. I am confident that under Dave and Dan's leadership, Olive Garden will continue to deliver outstanding food and service to our guests," Lee said.

Congratulations to Dave George and Dan Kiernan on their new positions! For more news like this, stay tuned to Deli Market News for the latest.