KFC Runs Out of Chicken

In a logistical snafu for the ages, KFC temporarily closes large swaths of restaurants in this region

After a failure in KFC's new supply contract with delivery network DHL, nearly two thirds of KFC branches in the United Kingdom have been closed due to incomplete or delayed deliveries of the chain’s titular offering, chicken, according to the Financial Times. 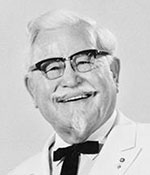 “The chicken crossed the road, just not to our restaurants…” KFC tweeted through its figurehead, Colonel Sanders. “We’ve brought a new delivery partner onboard, but they’ve had a couple teething problems—getting fresh chicken out to 900 restaurants across the country is pretty complex! We won’t compromise on quality, so no deliveries has meant some of our restaurants are closed, and others are operating on a limited menu, or shortened hours. Shout out to our restaurant teams who are working flat out to get us back up and running again.” 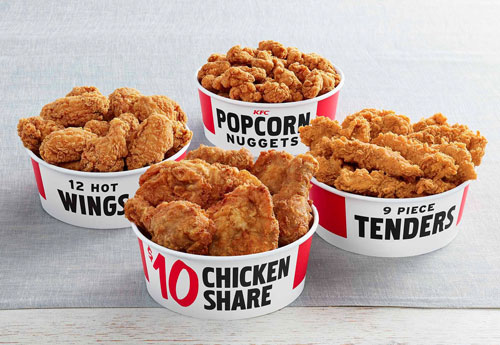 After a few days in the chicken-less abyss, the Colonel had another update.

“Some chickens have now crossed the road, the rest are waiting at the pelican crossing…” KFC tweeted. “But the good news is we’ve set up a page on our website—www.kfc.co.uk/crossed-the-road—so you can check where your nearest open restaurant is. We’re updating this as regularly as we can, and our teams are working around the cluck to get the rest back up and running as soon as possible.”

By Tuesday morning half of the restaurants were back open. “Equilibrium will soon be restored,” KFC promised over a gif of a dancing chicken. 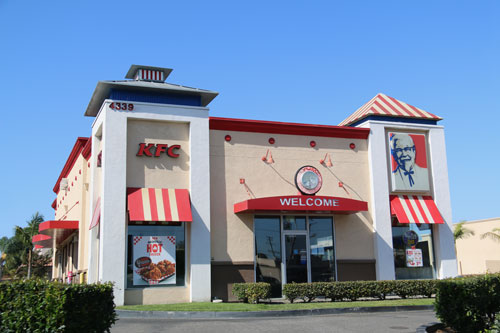 KFC has continued to run recon efforts as its stores work to reopen. Posting Q&As to Twitter through the last few hours—as of 11am PST on February 21, 2018—promising that deliveries were on the way, that the limited menu would feature fan favorites, that 70 percent of stores were open, that quality would not be compromised, and that employees would not suffer.

Financial Times reported that the Yum Brands-owned KFC ended its relationship with Bidvest in November, overhauling its British supply chain, and entered into a contract with DHL and Quick Service Logistics, which, at the time of the agreement, DHL called “a groundbreaking move.” 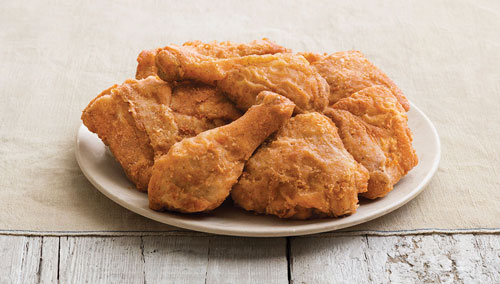 Financial Times reported that DHL apologized, saying, “We are working with KFC and our partners to rectify the situation as a priority and apologize for any inconvenience this may have caused.”

Though supply chain issues are common and often unavoidable, KFC’s particularly public blunder has drawn consumers attention to vulnerabilities the company faces following the new partnership. If you would like to follow supply chain logistic problems and their solutions, keep reading Deli Market News.