With a strong focus on strategically building this branch, what retail vet will be directly advising CEO Bob Miller?

With an eye on bolstering its reach in the cyber span of retail, Alberstons parent company AB Acquisition LLC has named tech and retail veteran Kevin Turner Vice Chairman of the Board of Managers and Senior Advisor to Albertsons Chairman and CEO Bob Miller.

"Albertsons Companies is building out its Digital Marketing and Information Technology teams to ensure we are best positioned to capitalize on the dynamic changes occurring in our marketplace," Miller said in a press release. "The skill and experience of our operations team is unparalleled. Kevin's retail acumen, commitment to innovation, and leadership skills complements our team's expertise and enhances our ability to serve our customers for many years to come."

He began his retail tenure when he joined Walmart in 1985 as a cashier, working his way up to take the reigns as Executive Vice President from 2002 to 2005. 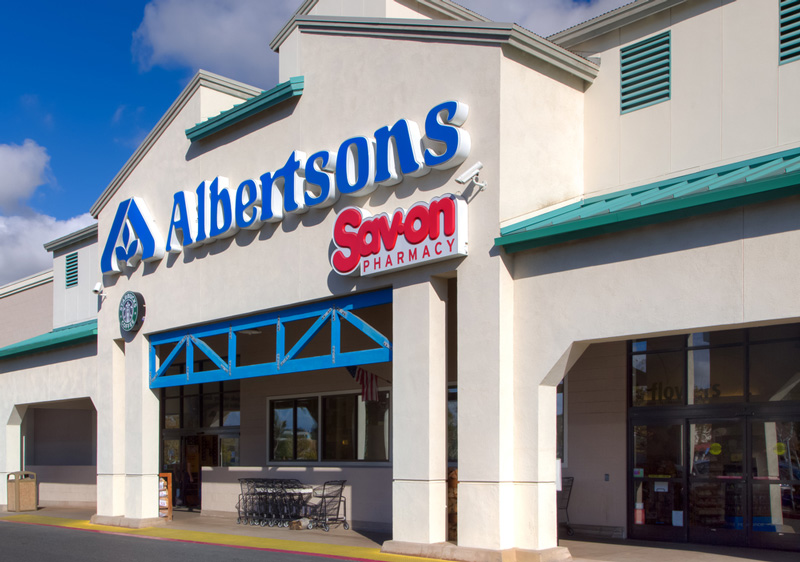 From there, he led a number of Microsoft teams through 2016, including:

During his time at Microsoft, Turner completed several key accomplishments, such as leading the Cloud Services adoption and the sales and marketing efforts behind Office 365.

As the Albertsons team looks to expand its digital prowess in the ever-competitive retail industry, it will be interesting to see what this new move brings to the strategy.