The trend of retail mergers continues with the $17.2 billion acquisition of Rite Aid

With a number of large mergers and acquisitions in the previous two years of some of the largest banners in retail, could the landscape of the industry be changing?

Yet another large dollar merger has taken place with the announcement of Walgreens’ $17.2 billion purchase of rival Rite Aid, which represents a 48 percent premium to Rite Aid's closing stock price Monday, according to Crain’s Chicago Business. 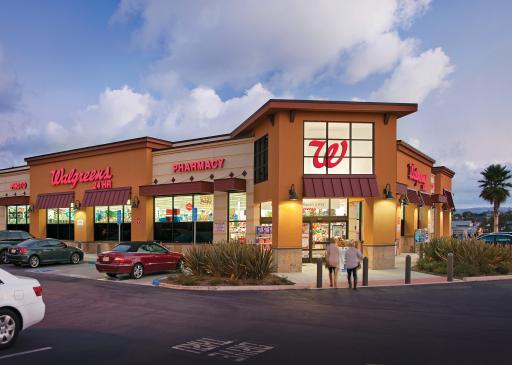 Walgreens, who is one of the largest drugstores in the nation, offers several deli and meat products, including Oscar Meyer meat products, Celebrity ham, several jerkeys, Bumble Bee tuna, and more.

Now, this latest union marries the U.S.'s largest drugstore with its third-largest and adds 4,570 stores in 31 states to Walgreens 8,200+ existing locations. 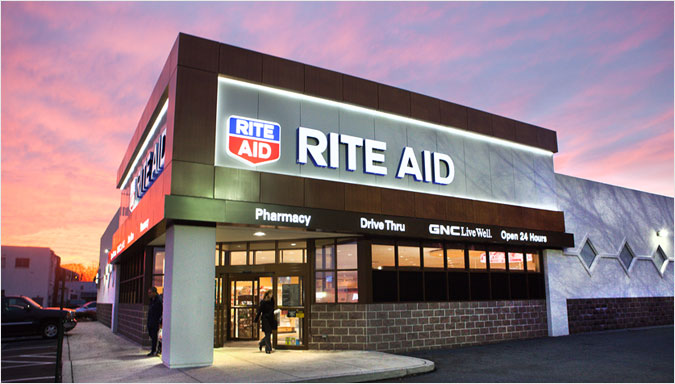 Retail strategies at a glance over the past two years have yielded a growing trend in uniting rivals to create an even bigger banner in the market, most recently including:

Many have awarded close attention by the Federal Trade Commission (FTC) to make sure there is no violation of antitrust laws that could potentially monopolize the market, resulting in rapid growing pains for chains like Haggen who bought a significant number of Albertsons to allow the merger to succeed.

The same attention prevented yet another marked merger, that of US Foods and Sysco, who finally agreed to remain separate after the FTC took the two distributors to court.

As of yet, however, no antitrust issues have been raised in regards to this latest union, despite the fact that this will bring Walgreens store count to almost 13,000 in the U.S. when Crain’s reports closest rival CVS Pharmacy only has 7,800.

It will be interesting to see how this and other mergers in the retail circuit continue to change the buy-side. Stay tuned to DeliMarket News as we continue to follow these trends and their influences on the deli industry.

Walgreen Co. is the leading U.S. drugstore chain. The company's strategy is to be the nation's most convenient healthcare provider. Walgreens operates over 7,500 stores nationwide.

Rite Aid is one of the nation’s leading drugstore chains with nearly 4,700 stores in 31 states and the District of Columbia, with a strong presence on both the East and West coasts.