How many new locations is the convenience store giant planning?

Great news, lovers of slurpees and late night treats. You’ll soon be able to get your fix a whole lot easier. 7-Eleven has announced plans to grow its footprint by 11,500 stores in the U.S.

According to Kazuki Furuya, President of 7-Eleven’s Japanese-based parent company, this expansion of the U.S. division is due in part to increased quality of its food offerings. In publication the Japan Times, Furuya cites Japanese-style product development and services through personnel exchanges as the reason for the big jump in product quality.

These better products are leading to an influx of more middle-income consumers to 7-Eleven stores, Furuya said, whereas typically in the past, the chain has attracted a mostly low-income customer base. The company believes this may help boost its U.S. unit’s average daily sales per shop to between $8,000 and $9,000 a day, up from around $5,000 a day currently. 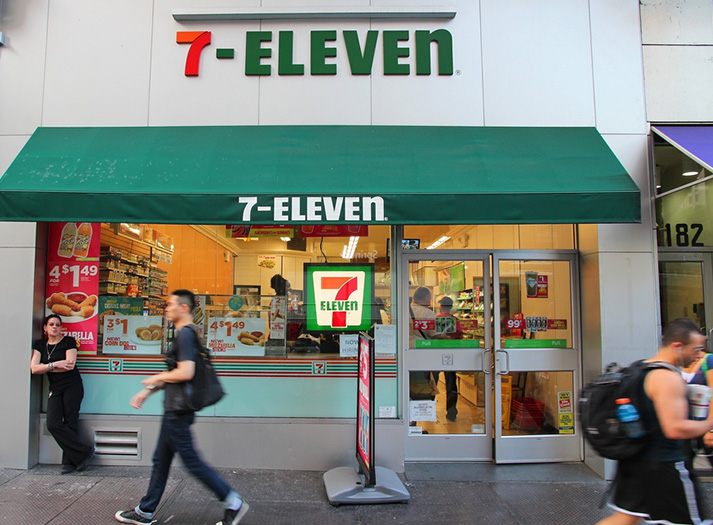 And this isn’t the company's first foray into U.S. expansion this year. This past May, 7-Eleven announced the purchase of 79 convenience stores from CST Brands Inc. for $408 million.

While the timeline of when the new stores will be opened has not been announced, Deli Market News will continue to bring you updates.