The company shifts its top leadership positions, including the resignation of this COO 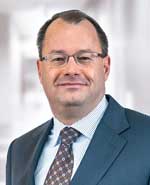 James McCann resignation comes as he seeks to move out of full-time executive work and into a portfolio of non-executive and advisory roles, the company says. He will continue to work with the company to assist with the transition through April 30, 2017.

McCann began his tenure at Ahold as Chief Commercial Officer in September 2011, then taking over responsibilities for Ahold USA in 2013. Following the Ahold Delhaize merger in July 2016, he rose to member of the Ahold Delhaize Management Board, while continuing his leadership role at Ahold USA. 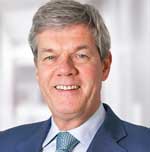 “We thank James for his significant contributions both driving our e-commerce strategy whilst based in Europe and for the last three-and-a-half years driving the transformation at Ahold USA, supporting the Stop & Shop New York, Stop & Shop New England, Giant Landover, Giant Carlisle, Martin's and Peapod brands,” explained Dick Boer, CEO Ahold Delhaize. “We wish James and his wife Tania all the best for the future.” 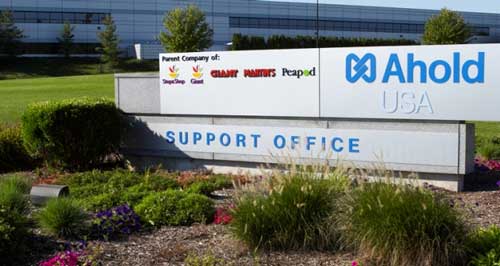 Delhaize America’s CEO Kevin Holt will succeed McCann at Ahold USA, according to a press release. Holt is also a current member of the Management Board of Ahold Delhaize. 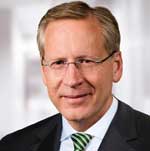 “I am looking forward to getting to know Ahold USA and the great brands it is supporting,” shared Holt upon his appointment. “I am leaving Delhaize America with pride for the transformations we have accomplished and with gratitude for the support and warmth I received from the many associates and customers.”

As Holt departs from Delhaize America, the company’s staff, including those at Food Lion and Hannaford, will be reporting on an ad interim basis to Frans Muller, Deputy CEO of Ahold Delhaize. Both Muller and Holt will assume their new accountabilities effective immediately and will continue to report to Boer, the company says.

“As the new leader of Ahold USA, Kevin brings a wealth of U.S. retail experience and he is recognized for his leadership skills,” Boer added.

Deli Market News will continue to follow the workings of Ahold Delhaize as the company delves into this transition, so stay tuned.