Big news has come down the pipeline from Ahold Delhaize. This week, the company announced both fourth quarter financial results and the appointment of a new executive for its subsidiary Stop & Shop. 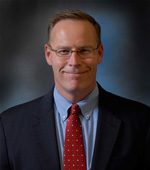 “Dean brings years of retail operational experience, and he will be a valuable resource as we develop new and innovative format opportunities,” said Mark McGowan, President of Stop & Shop, in a company press release. “We are proud of the excellent work of the Fresh Formats team as they just brought the third bfresh store to life in Somerville, Mass.”

Wilkinson’s career has spanned more than two decades—from first working at Stop & Shop as a Customer Service Director, through a promotion to District Manager, and lastly, Regional Vice President at the company’s Giant Landover Division. At Giant Landover, Wilkinson also served as Director of Non-Foods and Divisional Vice President Sales, Merchandising, and Marketing. 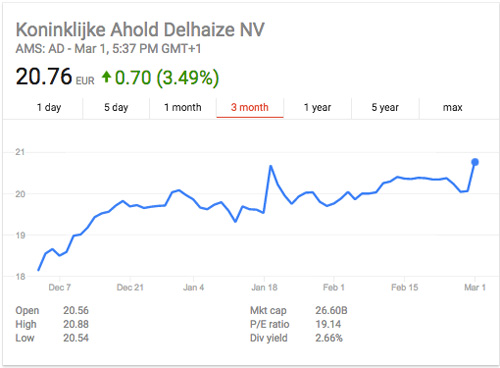 These developments come on the heels of a strong fourth quarter for Stop & Shop’s parent Ahold Delhaize. The recently-merged retail giant reported Q4 results, the highlights of which included:

The company also announced that the integration of recently-merged component companies Ahold and Delhaize is moving at pace—with synergies from the company’s Better Together strategy delivering according to plan.

For more on this and other dynamic companies in the dairy, deli, and bakery industries, check in with us at Deli Market News.

bfresh is serious about fresh, stocking more natural and organic items than a typical market, with loads of vegan, gluten-free, and foods from around the world. From organic produce to full-service...