Ahold to Lay Off Thousands as the Result of Martin's Closures

Saying goodbye to this retail chain, the parent announces thousands of cuts across this market region

Ahold’s Martin’s Food Stores is working to shut its doors following an acquisition by Publix, and it looks like the total number of employees who will be displaced by the move is reaching the thousands.

In addition to the first 1,100 employees that were laid off during the first phase of the Publix deal in November and February, the Richmond Times Dispatch is reporting another 1,200 will be displaced by the deal. And some reports, including one from the Virginian Pilot, put the number closer to 1,600. 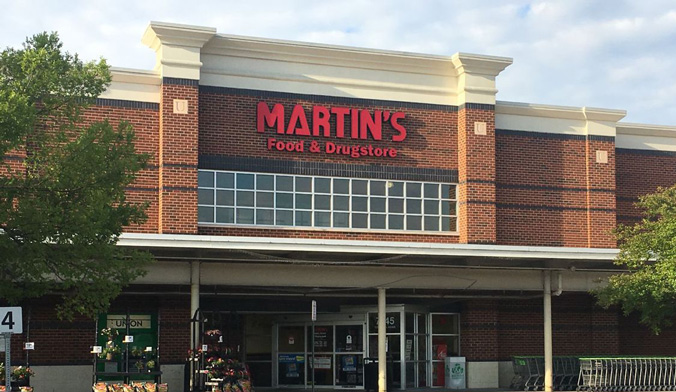 The Times-Dispatch reports that the following locations are to close, resulting in the corresponding layoff numbers:

Initially, the sale of the first 10 Martin’s stores was brought on by the need for Ahold to divest locations in order to get Dutch approval for its merger with Delhaize. After the merger was completed by late July, Martin’s decided to close or sell its remaining stores as well.

What effects will the closures have on the Virginia retail market, and how will Publix’s entrance proceed? Deli Market News will continue to report.