Valenzuela’s departure comes just over a year after he assumed leadership of Safeway’s Eastern Division, making him the third executive in as many years to leave the post.

While an anonymous Safeway executive reported to sources that the division has seen some decline, the source also noted, optimistically, that Perkins "knows the business, understands the market, and connects with people on a very positive level." 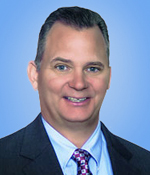 Perkins has spent the last 30 years as a “pacesetting leader” in the grocery industry, the retailer noted on its website, adding that he has a passion for the grocery business.

Perkins first entered the industry as an Albertson’s courtesy clerk in 1982, developing into a key leader for throughout several areas of the country. Perkins left Albertsons to joined Giant Foods as a Regional Vice President, then returned to the Albertsons family in 2012 as the President of Acme Markets. 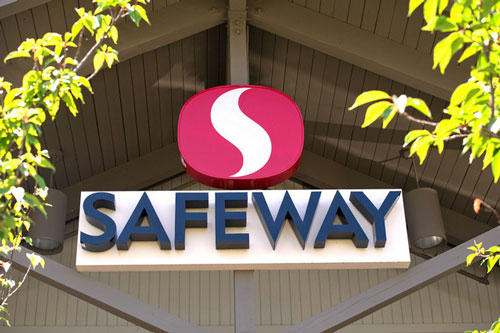