As rumors swirl of a possible Whole Foods takeover, the chain appoints this vet to a key leadership role…

“Mike is an exceptional leader who understands our business and market areas from coast to coast,” said Wayne Denningham, President and COO, in a press release. “Throughout his career, Mike has worked closely with many members of our current leadership team, and his management experience and operations expertise will help all of our divisions run really great stores.” 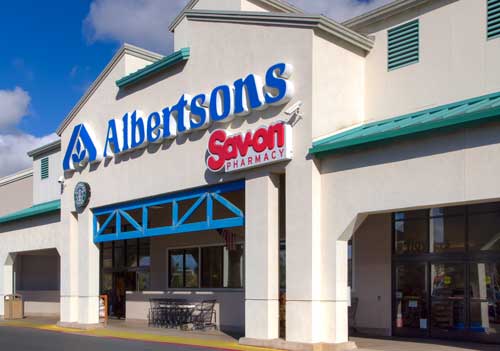 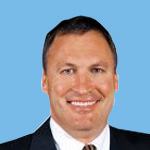 Withers has worked with the Boise-based retailer for more than forty years—since 1976. Like many of Albertsons’ executives, Withers began his career as a store clerk and eventually worked his way up to store management. He served as District Manager in both Washington and Florida and was eventually promoted to Big Sky Division President, with responsibilities for store operations in Montana and North Dakota. Most recently, Withers held the dual roles of Vice President of Marketing and Merchandising for the Florida and Southern divisions, and President of the Southern and Jewel Osco divisions.

We at Deli Market News congratulate Mike on his recent appointment.