Will this push the discount retailer into the infamous "Big Four?"

Aldi is making moves to crack into the “Big Four” (Tesco, Morrisons, Asda, and Sainsbury’s) that have continued to rule the retail market in the United Kingdom.

The discount retailer, which has been increasingly more of a threat, is now planning 80 new stores for 2016. The Sourcing Journal reports that this would push the chain’s store count over 700 in the nation.

“This has been another excellent year for Aldi,” Jonathan Neale, Joint Managing Director of Buying at Aldi UK, told the Mail on Sunday. “We’re seeing a permanent, structural change in the shopping habits of U.K. consumers. They now know they can get all the products they want at significantly cheaper prices than at other supermarkets.” 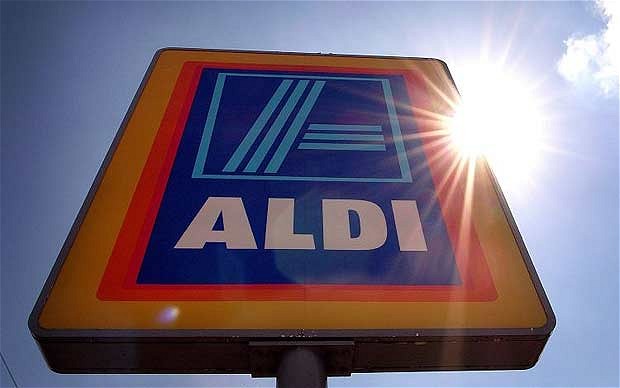 It is apparent that the chain is all for sticking to its previously announced plan to have 1,000 stores in the UK by 2022.

Once considered the underdog of the category, Aldi and fellow discount retail rival Lidl now control about 10 percent of the British grocery market, Sourcing Journal reports.

With a clear trajectory for growth slated for the new year, DeliMarket News will continue to follow this and any other influencers in the retail market.