Virginia is about to get four more Aldi locations, rapidly taking the number of Richmond area stores from just five, to nine.

According to the Richmond Times-Dispatch, Aldi is taking on an already competitive grocery market with the move further into Richmond. Retailers including Wal-Mart’s Neighborhood Market, Food Lion, Kroger, and Martin’s Food Markets are among those already in the area.

“We respond to customer demand,” Jeffrey C. Baehr, Vice President of the Aldi’s Frederick, Md., Division, said in the Richmond Times-Dispatch report, commenting that while the company carries fewer items than competing stores in the area at only 1,300 items, “These are the 1,300 best-selling grocery items.” 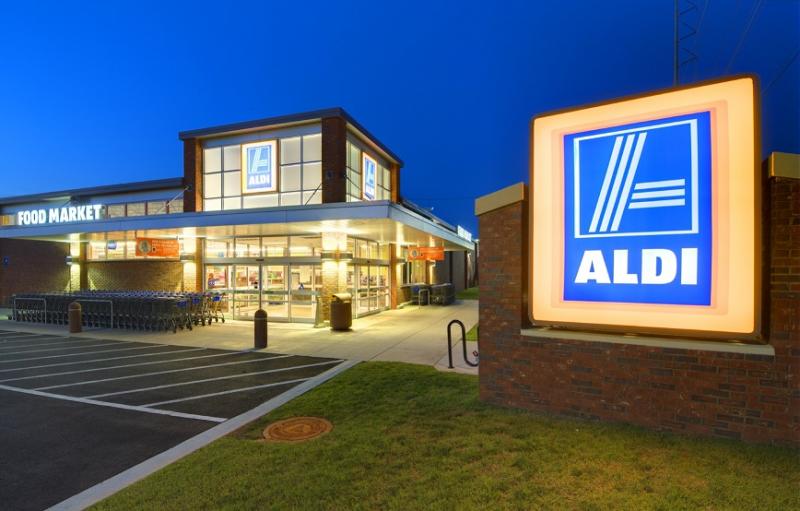 Next on the agenda for the “no-frills” German chain is four new locations, with Baehr confirming to the Richmond Times-Dispatch that shoppers can expect at least three of these to be up-and-running by the first half of 2016.

First will be a 21,000 square-foot section of a building at 6291 W. Broad St., which is currently anchored by Burlington Coat Factory and an Office Max, followed by stores at 927 Myers St. and at Robious Road and Mall Drive in Chesterfield County. Aldi has also recently purchased a 2.2-acre tract of land at the Broad Hill Centre mixed-use development, according to the Richmond Times-Dispatch.

Aldi has previously announced its intention to expand its 1,400 U.S. locations to 2,000 by 2018, and the retailer doesn’t appear to be slowing.