Entering a new market with not one, but two premier locations

Aldi continues to make moves for growth as it focuses on making a strong name for itself both here and across the pond. This week, the retailer will be entering Delaware, its 35th U.S. state.

"We are pleased to bring our first stores to Delaware to help customers get high-quality products at everyday low prices," said Bob Grammer, Aldi Vice President, in a statement, according to news source Delaware Online. 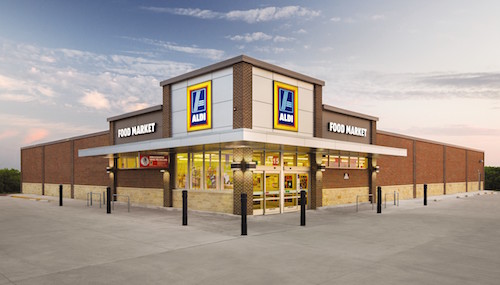 The retailer will make its debut with two new locations, one in Middletown and one in Camden, which will open simultaneously with public ribbon cuttings.

Both formats will stay true to Aldi’s smaller store size, measuring at just under 18,000-square-feet each. 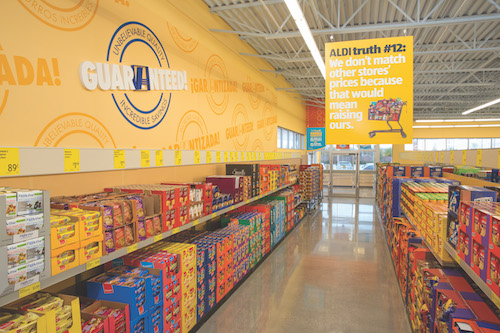 Aldi has made significant strides in growing its presence in the U.S. over the last year, including cracking into California and expanding its store count in Texas, and has announced a plan for 500 new stores total by 2018. Most recently, the normally discount-style retailer launched a new format in Virginia that revealed a bigger focus on fresh foods and offerings.

And while these latest store are noted to be without in-store deli or bakery departments, they will sell meat, dairy, perishables, and other key grocery items.

The two stores open tomorrow, Nov. 17th, at 8:45 a.m., with golden tickets containing an Aldi gift card of varying amounts up to $100 for each of the first 100 shoppers.