Aldi recently opened a new state-of-the-art distribution center and division headquarters in Dinwiddie, Virginia, as part of the retailer’s continued expansion in the Chesapeake-area and throughout the South. The $57 million project was first announced two years ago. 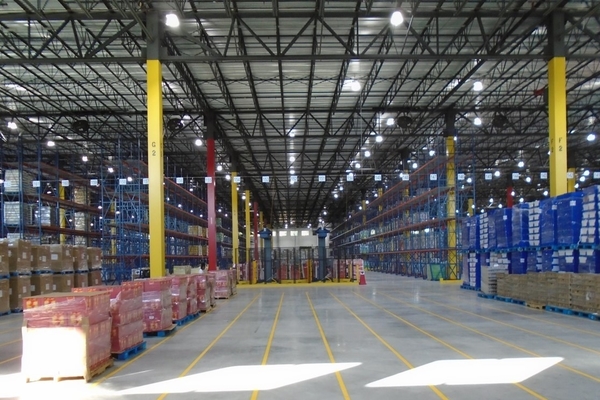 The 562,500-square-foot facility will service 70 to 80 Aldi stores in the Richmond-Petersburg, Hampton Roads, and eastern North Carolina regions. It sits on an 80 acre parcel purchased for $3.6 million in 2017, according to local news source RichmondBizSense. 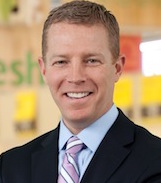 “The access to qualified and capable employees and transportation options first attracted us to this location, but it was the integrity and positive attitude of the Dinwiddie County leaders that truly won us over,” said Aldi US CEO Jason Hart, at that time, and the company projected that the project would eventually employ 400 people.

The new facility, built by construction firm A M King, includes an ammonia refrigeration system powered largely by a 1.66 MW solar array, racking for 25,000 pallet positions, and 35,000 square feet of Class A office space, according to a press release.