In what key region is the discount retailer dropping $10 million in fresh-focused upgrades?

Aldi’s continued focus on the U.S. market is keeping up momentum, this time with Omaha, Nebraska, as its focus. The discount retailer has announced plans to remodel six Omaha-area stores, investing $10 million into the updates.

Aldi plans for the remodels to be complete by 2019, with a focus on fresh food. The Omaha World-Herald noted that Aldi will open an additional store in the Omaha area later this year as part of the retailer’s $3.4 billion investment in expanding its U.S. store count to 2,500 by 2022. 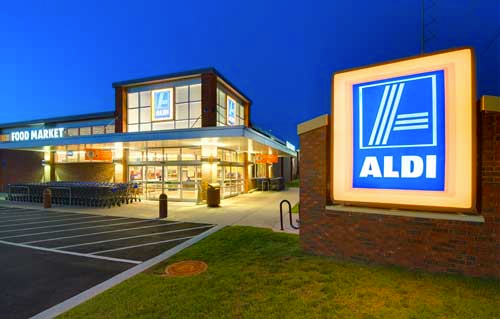 The remodels are part of the discount retailer’s $1.6 billion nationwide effort to upgrade and expand 1,600 U.S. store over the next three years. Local news source the World-Herald also noted that the efforts are likely a means of reinforcing Aldi’s standing as fellow German giant Lidl enters the U.S. market and online competitors like Amazon and Blue Apron reshape the grocery landscape. 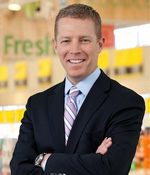 “Aldi customers know we stand out from our competitors for a reason: we offer high-quality, affordable food that they can feel good about serving their families,” noted CEO Jason Hart, in a press release on the stores initial remodeling plans. “Our unmatched combination of exceptional quality and everyday low prices is why we’re one of the fastest growing retailers in the U.S., currently operating in 35 states.”

As Aldi continues to invest in new and existing markets to ramp up its buy-side hold, which region will be next? Deli Market News will report.