Boosting its forces by almost double its current number, the retailer prepares to undergo big growth in a short time span…

Amazon is making some moves, and is massively expanding its workforce in the online retailer’s latest strategy. The company announced that in the significant boost, Amazon will hire a spree of 100,000 new employees over the next 18 months. 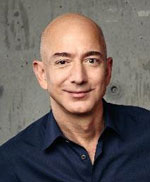 “We plan to add another 100,000 new Amazonians across the company over the next 18 months as we open new fulfillment centers, and continue to invent in areas like cloud technology, machine learning, and advanced logistics,” said Jeff Bezos, Amazon Founder and CEO, in a statement according to the Dayton Daily News.

Though this is the most explosive growth the online retailer has undergone, it’s not the first focus on workforce numbers for Amazon. Bloomberg noted that over the past five years, Amazon has increased its employee count by more than 150,000; in 2011 the company started with 30,000 workers, with a headcount of 180,000 at the end of last year.

Amazon will fill the positions as it opens its new fulfillment centers throughout the country, with the new span of hirings aimed for completion by the end of 2018. 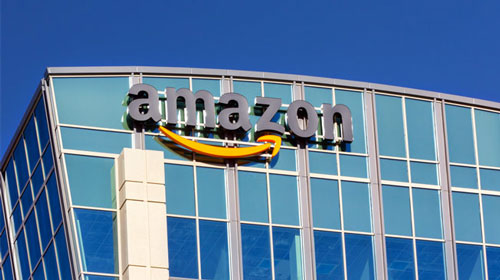 These new hires will all be for full-time work, with benefits included. Amazon’s hiring process will not focus on bolstering its headquartered operations, but in increasing employment throughout the nation and states like Washington, Texas, California, Illinois, Kentucky, Florida, and New Jersey.

Will this boost to employment mean a further focus on the retailer’s new Amazon Go pilot, and AmazonFresh expansions?

Deli Market News will continue to report as the grocery-minded announcements unfold.