Amazon, true to form, is looking to make another splash in the buy-side industry; this time with a groundbreaking new store format. With technology and mobile applications at its center, Amazon is promising no checkout, registers, or lines with its shopping experience of the future, Amazon Go. 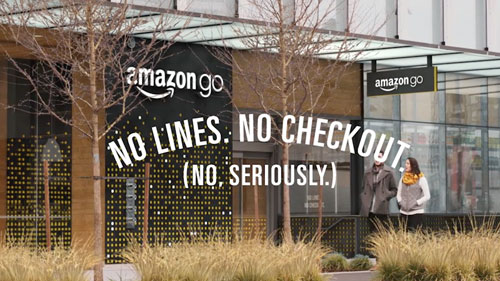 “Four years ago, we started to wonder what would shopping look like if you could walk into a store, grab what you want, and just go,” Amazon states in its new video on the prospective new store that lets shoppers enter, shop, and leave with no in-between steps.

New from start to finish, the new brick-and-mortar format works like this: Shoppers enter the store and use the Amazon Go app to scan their mobile QR code at a turnstile. From there, shoppers peruse the selection of value-added, pre-prepared, and fresh items, taking items off the shelf and simply walking out the door. Watch the store in action below.

Amazon’s “just walk out technology” is a new form of software that the company developed purely for Amazon Go. Operated through the mobile app, shopper’s virtual carts are automatically updated as they pick up and put back items food and grocery staples. Once shoppers has all the items they are looking for, they walk straight from the aisle and out of the store. Amazon Go automatically charges their account upon exit and sends a receipt to their phone. 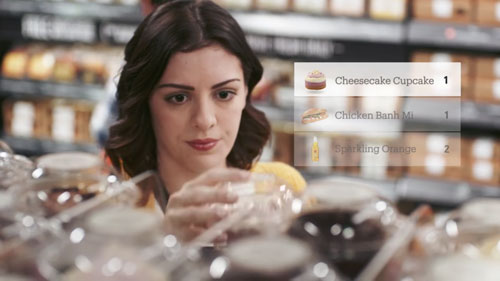 These new stores, which are notably different from the online retailer’s Amazon Fresh concept, are set to debut in Seattle early next year. According to Business Inside, the store will span a concise 1,800-square-feet of space, and encompass

The futuristic technology intrinsic to the revolutionary concept was developed similarly to that of self-driving cars, Amazon detailed. The tech utilizes deep-learning algorithms and deep vision software. 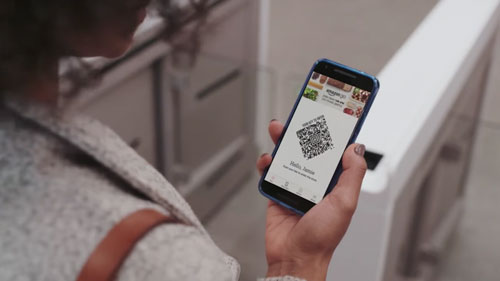 As we previously reported, Amazon stated that it plans to open 2,000 physical grocery stores by the end of 2018. The company has not yet illuminated whether Amazon Go will be a part of these plans, or a separate goal from its Amazon Fresh platform.

As company's within the buy-side sector continue to engage consumer preferences and dollars, Deli Market News will have the latest as new store formats roll out.