AmazonFresh Looks to Launch in New Markets This Year

Plans surface of expansions to new places, including both the U.S. and abroad

Reports have surfaced that AmazonFresh is looking to enter several new markets this year, both in the U.S. and abroad, after a year and a half of quiet.

Boston and the U.K. are both on the list for the fresh arm of e-commerce giant Amazon’s newest regions, news source Recode reported. 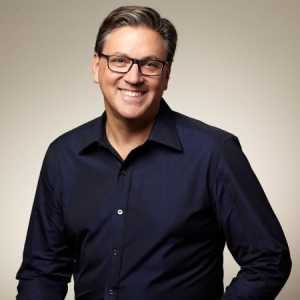 "[W]e're playing with a lot of different models to see what resonates with consumers and it'll guide our investment decisions going forward," Amazon Chief Financial Officer Brian Olsavsky said in response to an analyst's question on Amazon's most recent earnings call, according to Recode.

Currently, Amazon Fresh is available in the following locations:

Just recently it was reported that Amazon is opening a second location for its drive-thru grocery pilot, located in California, that would push it further into the fresh market. Now, sources report growth on the horizon.

The U.K. has been in Amazon Fresh’s sights for some time now, with rumors having circulated last August that the service would be introduced in London.

In February of this year, the company struck a deal with regional U.K. supermarket chain Morrisons to distribute both its fresh and frozen products to its Prime customers.

A spokeswoman for Amazon declined to comment on the plans for more markets to come.

Right now, AmazonFresh is only available to those with a Prime Fresh membership, a $299 subscription that allows shoppers to buy perishables like produce, meat, dairy, and the like online, delivered within the day of the order.

DeliMarket News will continue to follow the company as further details come to light.