As the retailer's grocery chief steps down, what does this mean for the chain's new fresh focus?

As the retail banner continues to put a focus on fresh, it seems as though Target may have a bit more tweaking to do in light of recent news. Target’s Senior Vice President of Grocery, Anne Dament, has announced her departure from the company. 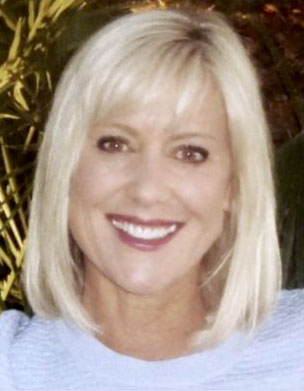 Dament was first brought on by the company 18 months ago. Target has released information in regards to the circumstances surrounding Dament’s exit, though her official last day as the banner’s grocery chief has been marked as November 18, 2016.

Dament’s exit from her grocery-minded role with Target has been rippling through the buy-side sector with an air of surprise, according to StarTribune. Dament was one of CEO Brian Cornell’s first appointments to bolster the retailer’s grocery precise. 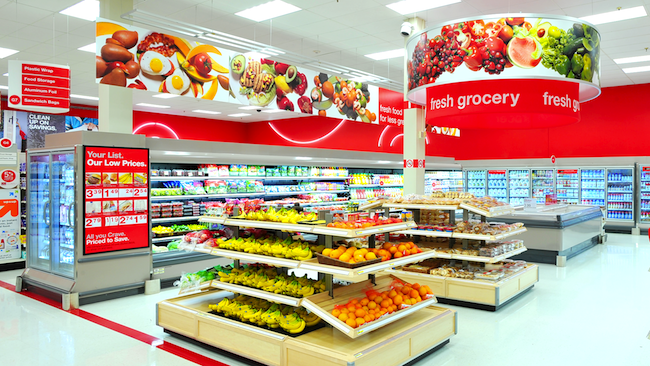 Target will be searching both internally and externally for a replacement for its head grocery position.

What new strategies will the banner undertake as it continues to boost grocery strategies, and which leader will step into its head role? Deli Market News will keep you up-to-date with the latest as it unfolds.