Making a name for itself as the company's most powerful arm, this franchisee adds big numbers in the state

Panera Bread’s largest franchisee is making its move from Ohio into other states as it looks to grow its footprint. The franchisee, known as Covelli Enterprises, has announced the acquisition of 15 Panera locations in North Carolina. 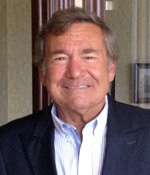 “Our franchise could not be more excited to acquire these North Carolina markets where we see such amazing growth potential for the Panera Bread concept,” said Sam Covelli, Owner and Operator, in a report from the Springfield News-Sun. “Our company is committed to bringing the loyal customers in this region the best food, served by the friendliest employees, in the cleanest restaurants possible, all while giving back to the local communities in any way we can.” 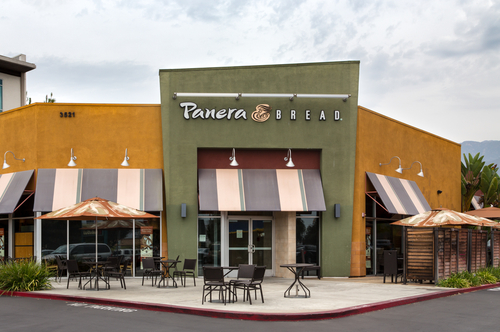 Currently, according to the report, the new acquisition adds to Covelli’s already more than 300 locations. This is the latest in Covelli’s push towards growing its slice of the Panera pie. At the end of 2016, the franchisee added 22 additional Panera locations in Ohio. With locations across six states, Covelli has also made a name for itself in March by winning Panera’s “Franchisee of the Year” award.

What will this mean for the growing Covelli enterprise as Panera continues its mission to be one of the premier fresh ingredient cafes in the U.S.? Deli Market News will keep our ears to the ground.

We are a symbol of warmth and welcome. We are a simple pleasure, honest and genuine. We are a life story told over dinner. We are a long lunch with an old friend. We are your weekday morning ritual...