After speculation on if the retailer would go public or be acquired, new details on the potential deal have emerged

After announcing it would be going public again after nearly a decade as a privately held company, BJ’s Wholesale Club has updated its IPO offering. BJ’s revealed plans to offer 37.5 million shares in a range of $15 to $17, which would raise $637.5 million and give the retailer a market capitalization of up to $2.15 billion, according to a report by CNBC. 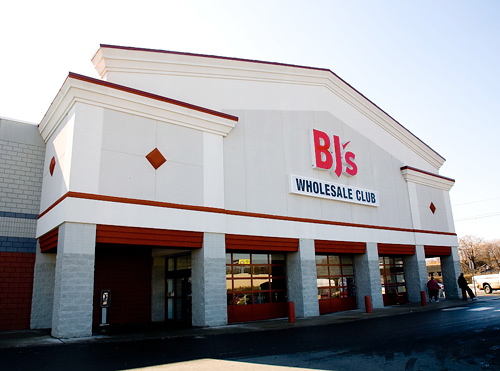 BJ’s Wholesale Club noted that operational changes instituted by management have delivered results rapidly. Consequently, the retailer has seen positive and accelerating comparable club sales over the last three quarters and net income growth of over 109 percent, as well as adjusted EBITDA growth of 31 percent in aggregate over the last two fiscal years, according to a report by Seeking Alpha.

After much speculation on whether the retailer would again go public or instead enter a buyout, will BJ’s Wholesale Club’s choice to return to the public market push it ahead in the fight against companies like Kroger, Costco, and SuperValu? Deli Market News will continue providing the latest updates.