In hopes of securing a suitor, BJ’s Wholesale has enlisted the aid of investment banker JP Morgan.

According to a recent New York Post report by Josh Kosman, the regional chain’s parent companies, CVC Capital Partners and Leonard Green & Partners, have retained the services of JP Morgan in hopes of attracting a $4-4.5 billion offer.

The Post goes on to note that the retailer’s owners had initially intended to take BJ’s public. The plan was abandoned, however, due to the poor performance of recent retail trading. 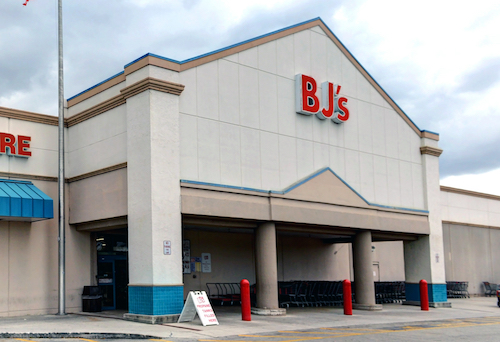 CVC Capital Partners and Leonard Green & Partners purchased the heavily indebted BJ’s in 2011, growing its store count by a meager 12 percent in the ensuing years—from 190 to 213 stores. The New York Post noted that analysts had initially thought the two companies would make an aggressive push toward expansion and noted that a new owner could adopt this strategy—expanding as a way to improve earnings.

No potential suitors have emerged to bid for BJ’s, but Amazon has internally mulled the move over, according to reports, and BJ’s could be an attractive asset for the online retailer if it makes its expected push into brick and mortar grocery retail; the company currently operates 213 warehouse clubs and 130 gas stations across 15 states.

For more on the situation as it develops, stay tuned to Deli Market News.