Will hitting brick and mortar be enough to turn around floundering sales? Inside the meal kit giant's new strategy here

To stay up-to-date with strategies in the meal kit game, big name contenders are forced to devise new ways of enticing consumers. Blue Apron, one of the first to jump on the meal kit craze, is stepping into brick-and-mortar retail to expand its appeal to a broader audience than its subscription-only model previously offered. 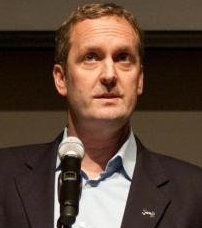 “The access to consumers is much broader in this avenue than the avenue we’ve been operating in in the past,” said Chief Executive Brad Dickerson, who argued that the company’s step into in-store options can increase overall sales, according to a report by Wall Street Journal.

Further, a report by Fortune details Senior Manager of Communications, Louis Ward, shedding light on the move and that the company is currently in “active conversations with a variety of retailers;” the end goal being to have the meal kits on store shelves by the end of the year.

This step has already proved beneficial for the company, with share prices rising by 7 percent since the news broke, one of the highest percentage gains since the company went public last year. Prices for the retail-ready meal kits have not been decided. 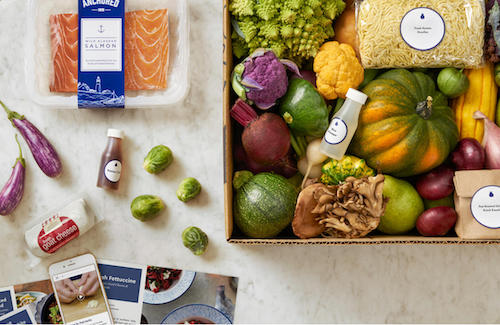 Dickerson alluded to the climbing list of meal kit competitors hitting stores this year, such as Weight Watchers and Walmart, when he stated, “Of course we’d say our food is better. We’ve been doing this longer than anyone else has. That means a lot to the consumer."

How will Blue Apron’s meal kits fair in brick-and-mortar retail, and will it retain its traditional consumers as it gains new ones in a different capacity? Deli Market News will keep you updated with the latest!