With its $400M bid to acquire Boxed and its resources turned away, will the retailer re-up or move on?

It looks like wholesale retailer Boxed is still on the market, having reportedly walked away from Kroger’s $400 million acquisition offer. Despite multi-million dollar dreams painting a new arm to Kroger’s amplified e-commerce efforts, Bloomberg said recently that the would-be subsidiary will instead pursue a new funding round to remain private. 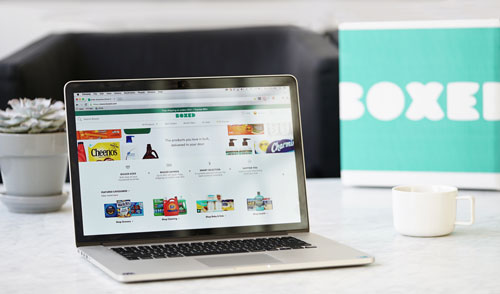 As of Friday, Boxed has raised about $165 million, according to TechCrunch, primarily from Bessemer Venture Partners, GGV Capital, Greycroft Partners, First Round Capital, and others. The company is reportedly valued at $470 million.

The decision to walk away from Kroger was made during a Boxed board vote last week, the unidentified person told Bloomberg. As reported by the news source, Amazon, Target, and Costco also launched preliminary acquisition talks with the retailer, but Kroger was the only company to submit a bid. 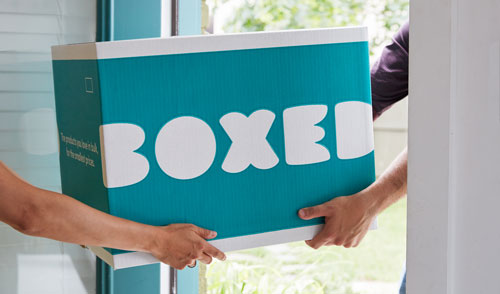 Will Kroger return with yet another bid despite the proposed plan Boxed has reportedly set? Deli Market News will report as updates are made known.