The company acquires new locations from a competing grocer, expands its banner, and grows its presence in this key region

Winn-Dixie has reached an agreement to part with an additional eight stores, following rumors that the grocer would file for bankruptcy earlier this month, and the recent sale of seven locations. Winn-Dixie will sell the stores to Tyler, Texas-based Brookshire Grocery Company (BGC). 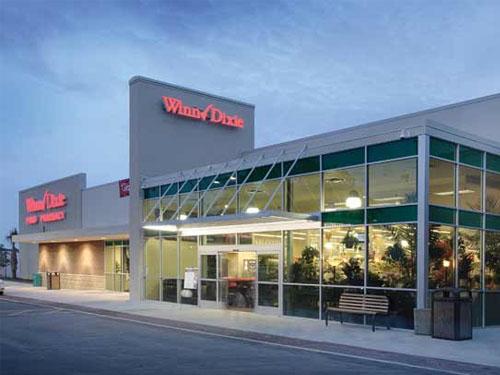 According to the Tyler Morning Telegraph, BGC plans to reopen the Louisiana based stores in New Roads, Breaux Bridge, Franklin, New Iberia, Abbeville, Crowley, Rayne, and Eunice under the Super 1 Foods banner after “a brief transition period.”

“We’re excited about this agreement and the opportunity it provides us to further grow and expand in this region,” said Brad Brookshire, BGC's Chairman and CEO, in a statement reported on by the Telegraph. “These stores are a strong fit for our Super 1 Foods banner, and we look forward to welcoming new customers and employees in Acadiana.”

Current Winn-Dixie employees will reportedly have the opportunity to interview at the newly BGC-owned stores. 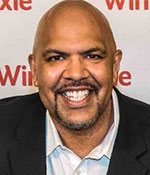 “We are pleased to have found a strong partner in Brookshire Grocery Company, who shares our focus on customers and who respects and values their employees,” said Trey Edwards, Winn-Dixie Regional Vice President for Alabama, Louisiana, and Mississippi, reportedly. “We know BGC very well and are confident that the eight stores being transferred will see continued success in their communities.”

Will these store sales allow BGC an opportunity to buoy Winn-Dixie as the Southeastern Grocers-owned organization struggles to survive? Stay with us at Deli Market News to find out.

For over 85 years Brookshire’s has been providing only the very best for our customers. We offer a wide variety of fresh local produce, meat cut in store daily and free, convenient carry out...