Looking to differentiate and attract new shoppers, more and more retailers are looking towards the burgeoning Hispanic demographic as the buy-side market becomes increasingly competitive. Two chains within this segment have recently merged to make one of the largest Hispanic supermarket chains in the U.S. Cardenas Markets and Mi Pueblo have joined forces to be known as Cardenas Markets LLC, led by CEO John Gomez.

“Regardless of acculturation level or language preference, Hispanic people use food as a vehicle to connect with their culture and heritage,” said Gomez in a company press release. “This is a growing demographic, not only in size, but also in influence as well, and I am proud to be working with two leading retailers to offer the best shopping experience to our communities in Northern and Southern California, as well as Las Vegas.” 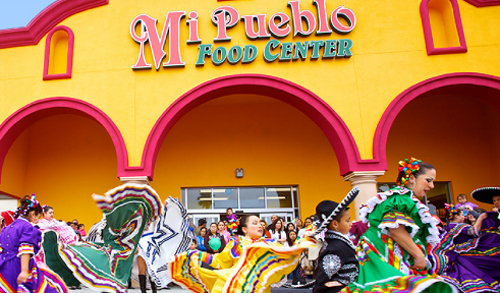 According to the newly-joined company’s press release, each grocery chain will continue to operate separately, but both will be managed under a single executive team. This executive team will be led by Gomez. This merger will allow both businesses to maximize efficiencies, offer competitive prices for quality products, and invest further in each’s stores to further improve their service and quality. 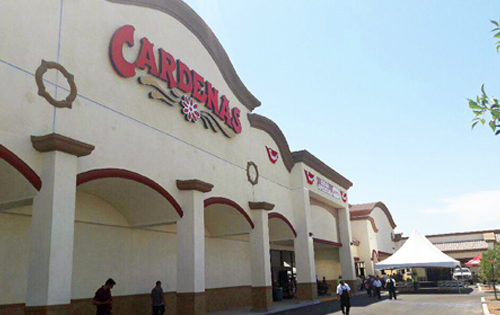 Growth indeed seems to be on the horizon for the new company and its two chains, with a number of new store openings planned over the next several years.

Cardenas Markets LLC also noted that it will offer growth opportunities for its team members and extensive training programs to improve their skills and boost consumers’ shopping experiences. 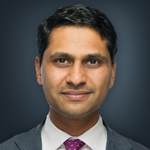 “Cardenas Markets and Mi Pueblo are committed to the communities they serve and through this integration will be able to better deliver for those communities. With a vision of becoming the leading Hispanic grocer in the country, Cardenas Markets LLC will continue to prioritize their loyal customers through the company’s continued growth, while creating jobs and offering rewarding career paths for employees along the way,” said Vishal Patel, Director of Private Equity at KKR, a global investment firm that made significant investments into the chains last year.

KKR noted that its investments into the chains were made primarily from its eleventh Americas Private Equity investment fund. These investments were made alongside Victory Park Capital, which was held by the firm’s Special Opportunities Fund II, which has owned Mi Pueblo since 2014.

Deli Market News will continue to report on this and other companies in this rapidly expanding sector.

Amid the bustle of Mi Pueblo Foods, aromas of Latino cooking traditions fill the air. At one end of the store, shredded carnitas simmer in copper tubs, soft breads bake in ovens, and traditional...