After fifty-five years in this major metro market, a windy city stalwart closes its remaining stores

According to the Chicago Tribune, the grocer posted signs in its store windows reading “Everything must go!” and “All sales final,” with many of its product items on sale.

“We have done everything we could to attempt to get the company on solid ground to try to operate for another 55 years,” CEO Maria Kamberos said, according to a note to employees. “Unfortunately, given the current industry conditions, it has been impossible for us to continue to operate without losing money.” 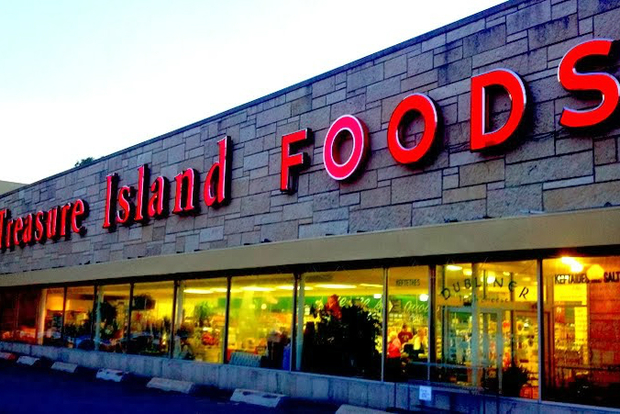 The news source reports that Treasure Island’s corporate employees were told the news on Friday afternoon before the chain’s hundreds of store employees were notified all locations would cease operations October 12.

Founded in 1963 by Christ Kamberos, Sr. and Frank Kamberos, Treasure Island was a European-style supermarket selling domestic and imported foods.