Coop Italia Introduces "The Supermarket of the Future"

The major Italian retailer unveils a futuristic interactive, 10,800-square-foot flagship; is it the future of grocery?

The future is looking bright for grocery retailers. Hot on the heels of futuristic announcements from Amazon and other major retailers, Coop Italia, one of Italy’s largest grocery chains, has opened a flagship store in Milan’s Bicocca neighborhood that the company is calling “The Supermarket of the Future.” 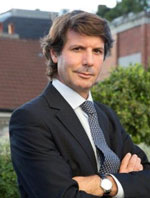 “Through Coop’s Supermarket of the Future, we are bringing to life how the physical and the digital are capable of converging to create an engaging and immersive grocery shopping experience,” said Alberto Pozzi, Managing Director in Accenture’s Retail Practice in Italy, in a press release. “Coop is shaping the future of supermarkets by combining hyper personalization, deep product information, and connected devices in-line with customer buying journeys. We are looking forward to continued collaboration and bringing future innovation straight into the hands of Coop’s customers.” 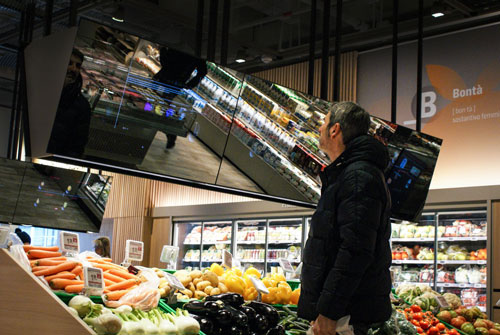 The 10,800-square-foot supermarket holds approximately 6,000 products, all organized on interactive tables and shelves, according to Curbed, an online news source focused on housing and urban issues. When customers reach toward specific products, information on nutritional value, any allergens that may be present, waste disposal instructions, and additional information are displayed on screens or “augmented labels” suspended above the product. Other displays focus on conscious consumption and sustainability. 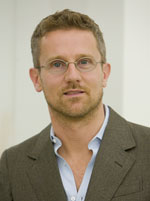 The company had previously created a conceptual version of the store for Milan’s Expo Milano 2015, based on designs by MIT Professor and head of the Carlo Ratti Association Carlo Ratti. Now, merely a year later, the futuristic concept is being put into practice. 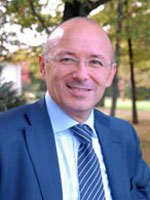 “Following the great success and positive feedback we received when we showcased the Supermarket of the Future concept at Expo Milano 2015, we got straight to work to make our vision a reality,” said Marco Pedroni, President of Coop Italia. “Using their digital expertise, Accenture and Avanade have helped us redesign the grocery shopping experience through a digital journey that meets customer demand for information, engagement, and functionality in a simple and intuitive way.” 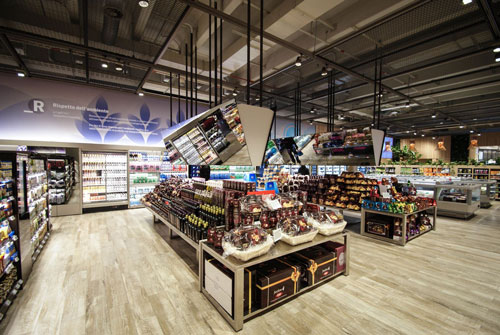 Coop Italia’s, through its partnership with Accenture and Avanade—a joint venture company between Avande and Microsoft—worked to completely redesign the supermarket’s information architecture and create a modular, flexible, cloud-based system that may eventually be scale to a large number of stores.

The store’s opening comes on the heels of a recent announcement by Amazon that it may open futuristic Amazon Go stores throughout the United States.

Deli Market News will continue to bring you developments in the future of retail and its relationship to the deli industry.

Coop stands for Consumers Cooperative. It is something very special, a company governed by principles that unite co-operatives around the world.