Continuing to increase its focus on fresh offerings, Dollar General has announced it completed the purchase of 41 former Walmart Express locations across 11 states. The larger-sized layout of the newly-acquired stores will allow the company to expand its fresh meat and produce departments through its freshness-focused banner, DG16.

“Dollar General is excited to add these locations to our existing store base,” said Todd Vasos, Dollar General’s Chief Executive Officer. “We look forward to the opportunity to better serve our customers in these communities by continuing to provide the convenience and value they expect from Dollar General.” 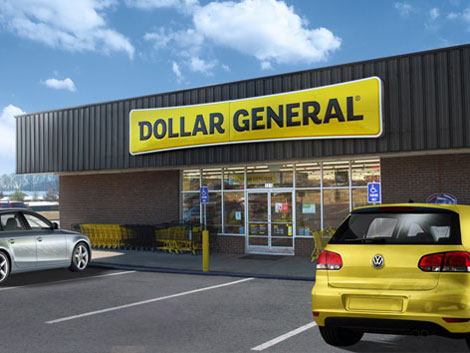 With an anticipated opening by October 2016, Dollar General expects to relocate 40 existing Dollar General stores into the purchased sites. The remaining store will see the company entering into a new market as part of the purchase, according to a press release. Other terms of the transaction, as well as the cost of the acquisitions, were not disclosed.

The number of new stores in new states is as follows:

This announcement comes just a few months after Dollar General announced a new 1 million-sq.-ft. distribution center in central Georgia, which will see six of the new locations. The company expects the center to open around the summer or fall of 2017, and service over 1,000 stores in the Southeastern region.