Breaking into this new market with multiple stores, the retailer enters its 44th state and promises more to come

Planning on expanding its forces even further throughout the U.S., Dollar General has a new market to engage consumers in. The chain has officially expanded into North Dakota, after opening a new store over the weekend and announcing six more planned. 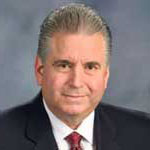 Dollar General new store in Hankinson, North Dakota, makes for the 44th state the chain has laid roots in. The retailer is also planning to follow the new grand opening with six other locations and celebrations planned throughout the spring this year.

According to a press release, the chain will also identify new areas for store growth throughout North Dakota. The stores in this region will be supported by one of Dollar General’s newest distribution centers in Janesville, Wisconsin. 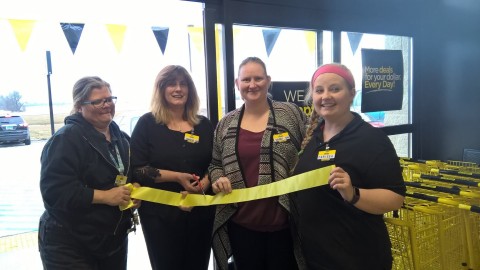 Dollar General last made headlines when it announced it would created about 10,000 new jobs in the new year, along with the opening of two new distribution centers. As the chain looks to increase its workforce by nine percent, the North Dakota focus looks to aid with that goal.

In March of 2015, the chain expanded from having locations in 40 states to 43, by adding Maine, Rhode Island, and Oregon to its location-based map.

With retailers marking 2017 as a year for growth, keep up with Deli Market News for all the latest strategies.