Looking to streamline its operations in this struggling market, the company reveals its strategy for several stores

Safeway’s Canadian parent company has revealed plans to streamline its operations by closing or rebranding underperforming stores. According to a report from CBC News, Empire Co., which also owns Sobeys, plans to close 10 locations in British Columbia’s Mainland. 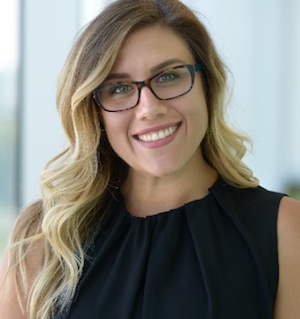 "It's no secret that many of our stores in British Columbia have been struggling for the last few years," stated Jacqueline Corrado, Director of External Communications at Sobeys, according to CBC. The company also noted that the closures are due to falling sales and changing customer demand.

Sobeys confirmed that five of the closures will be permanent, but that it may rebrand the other five under its discount FreshCo. brand. The majority of the stores will close on May 5, with one exception of the City Square location, which will close on July 28, CBC reported. Sobey’s shared that possible reopening dates for the five will be confirmed at a later date. 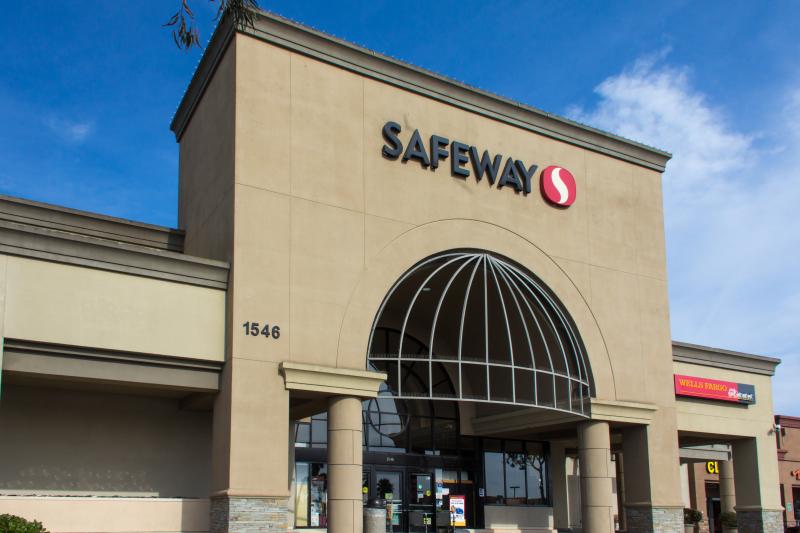 As for the company’s employees, which have been the subject of ongoing negotiations between Sobeys and its local United Food and Commercial Workers union, company stated to News 1130 that  it is working to arrange transfers to other stores, but an unspecified number of employees will lose their jobs.

For more on Empire Co., Sobeys, and Safeway Canada as they continue to restructure and increase profitability, Deli Market News will continue to report.