The retailer announces an agreement to acquire this Texas supermarket chain, thereby doubling its U.S. presence

The acquisition is expected to close early in the second quarter of 2018—with Fiesta stores continuing to operate under their own banner. 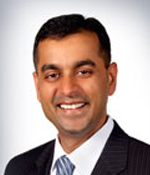 “Combining the strengths of Bodega Latina with those of Fiesta will accelerate the evolution and growth of Fiesta through combining the parties’ scale, geographic reach, talented teams, and market knowledge,” Sid Keswani, CEO of Fiesta Mart, said. “Our team members are excited about becoming part of the Bodega Latina family and continuing to grow the combined company.”

The merging companies noted, in a joint press release, that the combination of these high-profile Hispanic supermarket chains would further enhance the customer shopping experience via improved pricing, quality, and customer service. 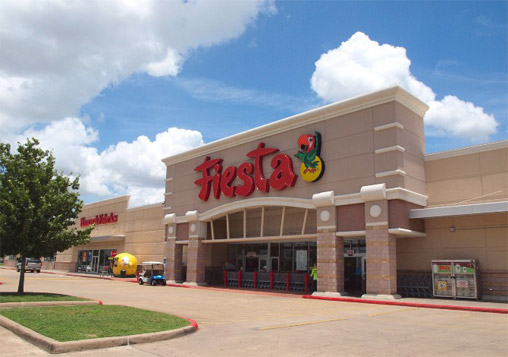 “The acquisition of Fiesta allows us to meaningfully expand into Texas via an established, well-known supermarket operator,” noted Carlos Smith, President and CEO of Bodega Latina, in a press release. “Through the combination of the strengths of our two organizations, we will be well positioned to significantly accelerate our vision of efficiently offering high quality products at the lowest possible prices. We believe this transaction will be beneficial for all of our stakeholders, including customers, suppliers, employees, and vendors. We look forward to welcoming Fiesta's talented employees and working together to create the premier Hispanic grocery retailer.” 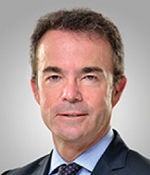 “We are excited about the combination of Bodega Latina and Fiesta, which further expands our U.S. footprint,” said Chedraui Eguía. “Grupo Comercial Chedraui is committed to growing our U.S. business both organically and through acquisition.”

Our commitment to fresh produce, high quality meat and fish products, dairy and deli, creams and cheeses, and not to mention our breads and tortillas made all from scratch at our bakery department...