Adding to its 70-store network, the retailer bolsters its presence in this region by acquiring new locations

In the wake of Southeastern Grocers bankruptcy filings, Food Lion announced it will acquire four BI-LO stores located in South Carolina from the retail chain. All locations will remain open as BI-LO stores until the transaction is completed in late May. 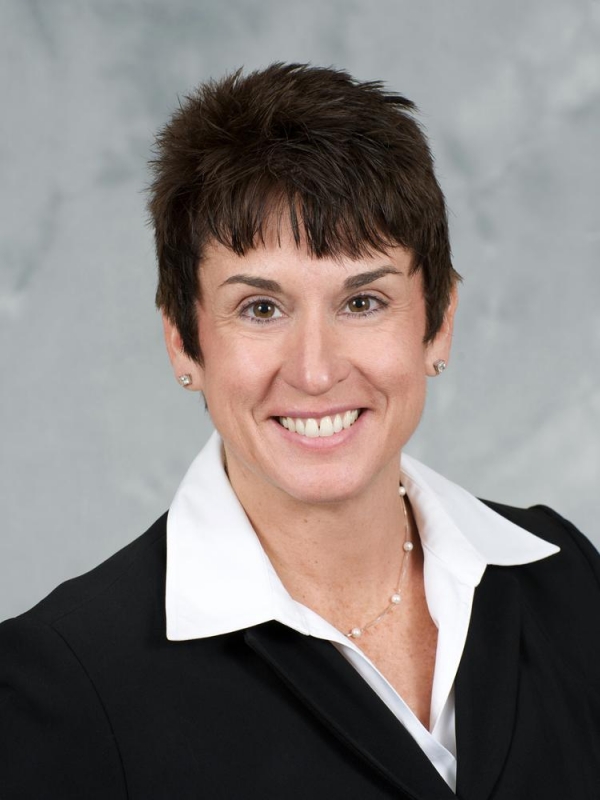 "We are so excited to add these four new locations to our network of nearly 70 stores serving the greater Myrtle Beach, Florence, and Columbia areas," said Meg Ham, Food Lion President. "We are part of the fabric of this community. We've been here in these towns and cities nourishing our neighbors and customers for nearly 40 years.”

According to a press release, the locations will include the following: 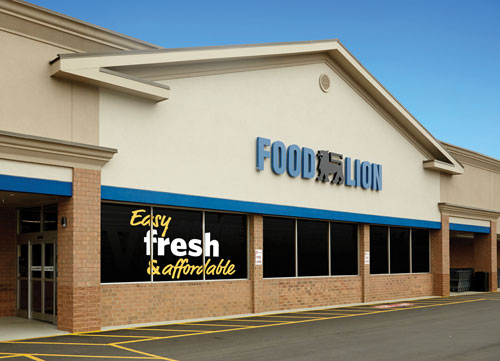 “With the addition of these four new stores, we have an even greater opportunity to serve more customers with fresh, quality products at affordable prices every day with the caring, friendly service they expect from Food Lion,” Ham continued.

Will more retailers look to acquire the remaining Southeastern Grocers stores? Stick with us at Deli Market News for more of the latest in retail.