Bringing this new high-profile concept to the buyside sector, could the company be changing how cities see fresh?

H-E-B is looking to revamp the way retail sees cityscapes, as it broke ground earlier this month on its new “urban prototype.” The store in question is a mixed-use development in Houston’s Buffalo Heights District.

The ground-floor 96,000-square-foot store will involve a forward-thinking walk-up cafe concept. According to a Houston Chronicle report, the new format will feature on-site and to-go dining options for the convenience-minded consumer. 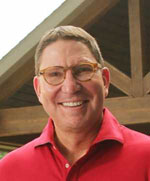 "You'll see things like a poke bar, a coffee bar, pizza, different things we haven't tried in other stores that we think will appeal to the urban shopper," Scott McClelland, President of H-E-B's Houston Division, told the Houston Chronicle last December when the project was initially announced. "The transformation since the turn of the century to now in that area has been may be unlike any part of the city...Now you're going to see it change again."

The project, developed by Houston-based Midway for Russell Gordy—a local real estate, oil, gas, and ranching magnate—is expected to be finished by spring of 2019. 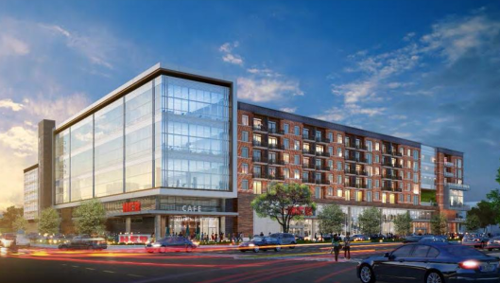 "Houston is changing—just like a lot of other cities around the country," noted Gordy, in the press release. "We are seeing people want to live closer to the city and not drive as much. We are hoping to make this a place where people can live, play, and work."

As retailers look to tap into more innovative concepts and shake up the buyside sector, count on Deli Market News for the latest.