Could the Cincinnati retailer be eyeing Whole Foods for its next big buyout?

The industry mill stirred with speculation late last week as whispers spread of a possibility that Kroger and Whole Food are in talks of an acquisition.

Kroger and Whole Foods both officials declined to discuss what news source Cincinnati.com called "rumors and speculation" regarding a potential buyout, but follow-up reports have seen analysts doubting that such a deal will be struck. 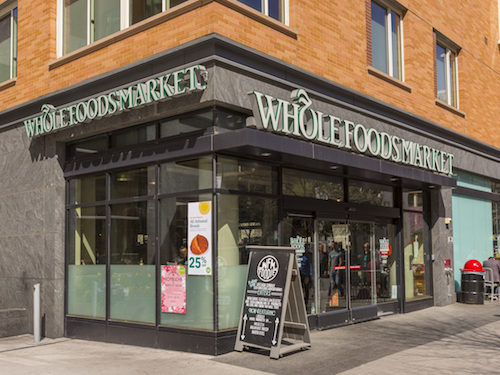 The rumors were still enough, however, to register a notable reaction on both sides’ stocks, which saw up-kicks by closing time Thursday, Oct. 7.

While this could be listed on the plus side,  Jim Hagerty, a Principal and Investment Adviser at Cincinnati-based firm Bartlett & Co., told the Cincinnati Business Courier, “I would think there would be a strong reaction if the market thought a deal was likely.”

Whole Foods has been associated with helping to grow and pioneer organic and natural foods, and despite some bumps has reported positive feedback on the newly-launched 365 chain. 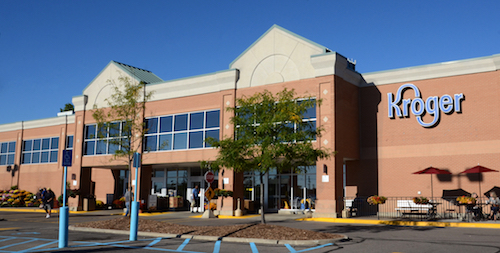 Cincinnati.com reported that, if the deal has merit, the price tag for Whole Foods could be about $9.7 billion based off Kroger’s having paid about seven times the cash flow of previous chains.

Kroger has made a few sweeping purchases in the last couple of years, namely Roundy's and Harris Teeter, as well as Market6 and DunnhumbyUSA, and has been on the list of interested buyers for both The Fresh Market and SuperValu. The retailer has also moved more actively to enhance its organic and natural foods offerings, which the report noted as a possible reason for its potential interest in Whole Foods.

Deli Market News will continue to follow and report on this story as it develops further.