Activist investor Jana Partners has sold its stake in Whole Foods for combined proceeds of $1.1 billion, resulting in a profit of about $300 million, according to a regulatory filing posted Wednesday.

A Bloomberg Markets report published that same day revealed that the provocative investor—who promised to shake up Whole Foods after grabbing an almost 9% stake of the company in April, sparking charged responses from Whole Foods CEO John Mackey—began scaling back its hold in May, as the company restructured aspects of its leadership, and ultimately offloaded the last of its Whole Foods stock this week. 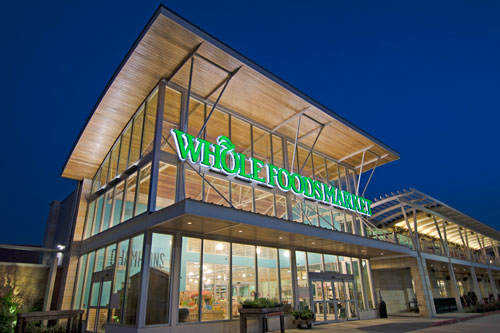 The report also suggests that, upon Jana’s initial investment in the company, Mackey may have reached out to Amazon in search of a friendly buyer. This overture may have precipitated the $13.7 billion deal announced June 16. News of the agreement sent the retail grocery landscape and associated stock market on a wild ride, as we reported in our sister publication AndNowUKnow.

Deli Market News will continue to report with breaking news in grocery retail.