As a trial date is set, this federal judge hands down a decision on Kroger’s request to stop Lidl sales…

A federal judge has weighed in on Kroger’s ongoing lawsuit against Lidl. Setting an official trial date for the case, the judge has denied Kroger’s request for courts to stop Lidl from selling under its dispute brand in a preliminary injunction.

U.S. District Judge John A. Gibney Jr. handed down a decision for Kroger’s request, which would have blocked Lidl from selling products under its Preferred Selection brand as the case continues. “I think the public interest lies in competition,” Judge Gibney said, according to the Richmond-Times Dispatch.

Kroger filed suit at the end of last month against Lidl for trademark infringement. Kroger claims in the suit that Lidl’s house brand, Preferred Selection, too closely resembles Kroger’s own brand, Private Selection. 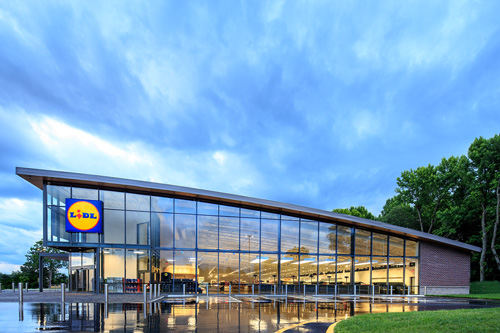 The Richmond-Times Dispatch reported that Gibney stated that while the logos look “somewhat alike,” the words “private” and “preferred” have different meanings from each other.

“I don’t find they have an identical or similar meaning,” Gibney stated.

Both retailers submitted expert witnesses who surveyed consumers to gauge their confusion over the brands and logos, in answer to the preliminary injunction request from Kroger. After this day of testimony, Judge Gibney denied Kroger’s request and set the case for a bench trial date of January 11, 2018. 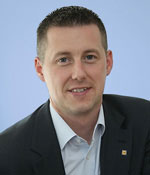 During the testimony, Lidl US President and CEO Brendan Proctor confirmed that the retailer’s Preferred Selection label contains around 160 items of the 3,000 carried in a typical location. Many of these items are imported, and also carry the national flag of the country or origin.

“We wanted each product to look individual and to stand out from the market,” Proctor said. 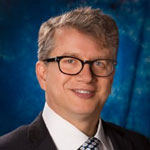 Kroger stated in testimony that its officials first voiced their concerns about the similarity of Lidl’s logo to its own Private Selection brand last year when Lidl filed its trademark application.

Kroger’s Vice President of Corporate Brands, Gil Phipps, stated that Kroger’s Private Selection label is currently used on more than 1,000 of the retailer's products. “You make a brand promise to a customer… you have to deliver every time,” he said.

Kroger currently operates 2,800 supermarkets on U.S. soil under 24 banners. Lidl opened its first U.S. locations earlier this year, with 17 stores opened thus far and more than 100 due to be opened by 2018.

As the case progresses, Deli Market News will to report on the latest developments.