The retailer goes on its second hiring spree, implementing this latest technological assist for applicants

Kroger has announced yet another hiring spree, having hosted walk-ins nationwide on Tuesday, August 2.

"Our growth continues to create job openings across the country for friendly, hard-working associates to join our team, including many roles on our new ClickList teams," said Tim Massa, Kroger's Group Vice President of Human Resources and Labor Relations, in a press release. Massa added that Kroger’s stored are filled with incredible opportunities to advance and a variety of career paths, inviting those who love people and food to apply.

“Applying to work with us is easier than ever with open interviews and the ability to apply from anywhere,” Massa added, made even more convenient, no doubt, with the launch of “mobile apply.” Now, all interested parties can submit applications through their tablets or smartphones. 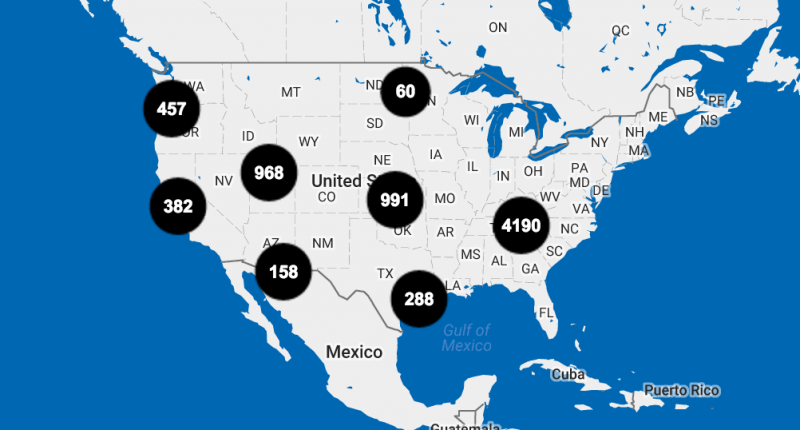 While the release didn’t disclose how many positions Kroger is looking to fill, hundreds look to be available around the country according to the website, as shown by the image above.

Kroger hosted a similar hiring extravaganza in May, adding to its team by more than 11,400, and added that it has a third event slated before 2016 is out.

This next hiring spree will be exclusively offered to military veterans and family members, and slated to take place some time this coming November.